Stalley latest project, Honest Cowboy, was released as an EP on iTunes and contained the very dope “Swangin” which featured the legendary Scarface.

Peep the tracklisting for Ohio below and check out the music video for “Swangin.” 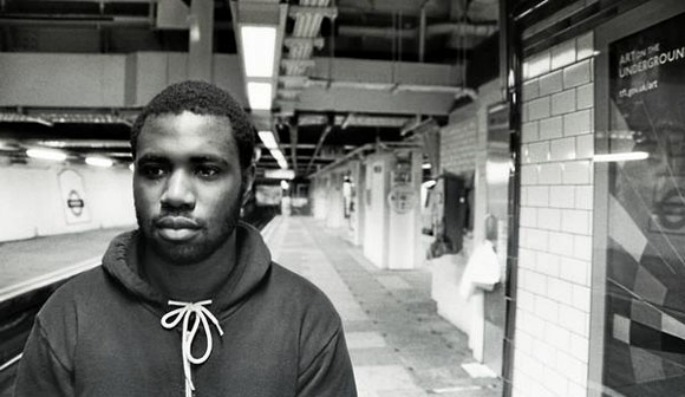 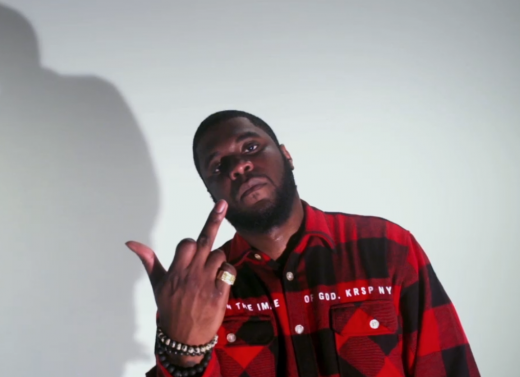 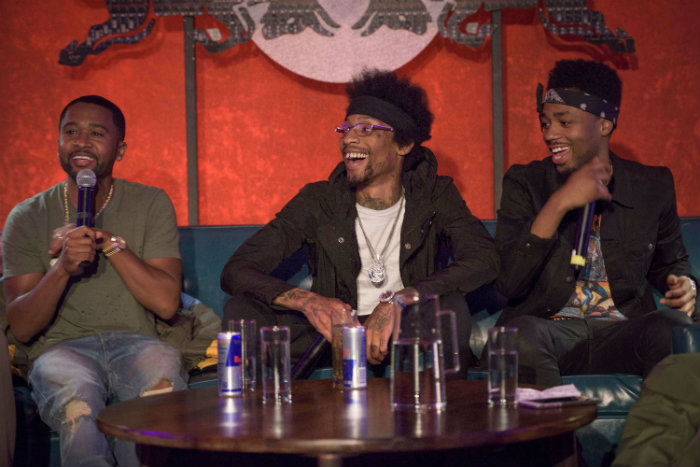