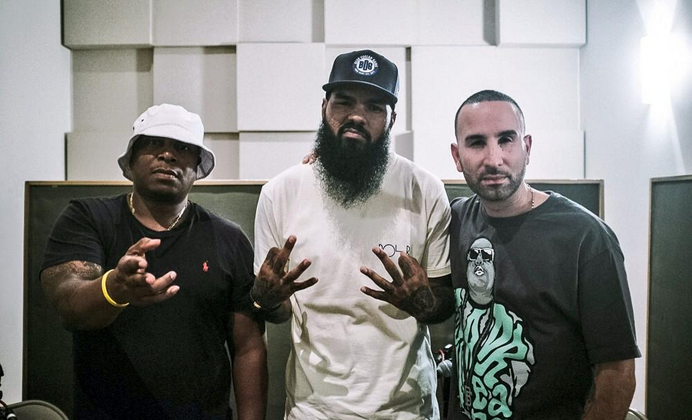 With his debut studio album, Ohio, set to drop October 28, Stalley recently dropped by The Combat Jack Show for an in-depth interview with the Combat Jack and Premium Pete.

Stalley drops jewels about coming up in the game while working at Alife, collaborating with Dame Dash and Curren$y and being discovered by Ross. 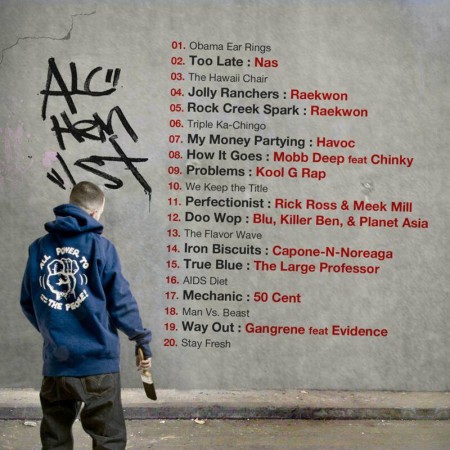