2014 might just be Young Thug’s year. After dropping his breakthrough mixtape, 1017 Thug, last year, the Atlanta rapper’s been building up an incredible amount of buzz, especially after the announcement that he was signing to Future’s Freebandz record label.

To kick 2014 off, Young Thug and Bloody Jay have teamed up to drop the Black Portland mixtape on us out of the blue. 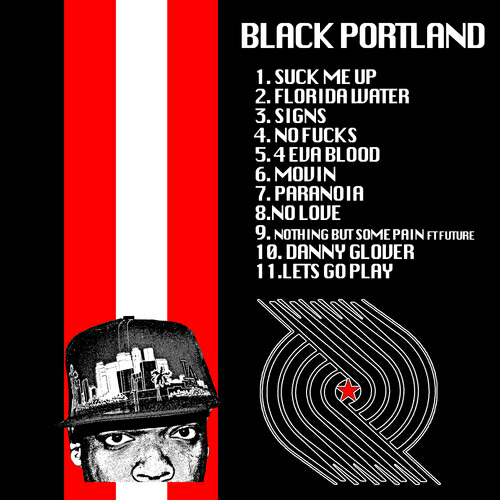 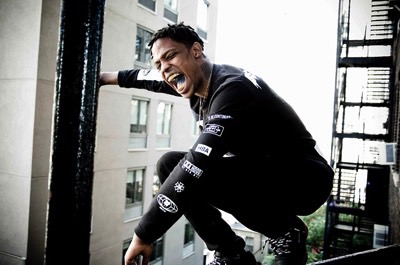 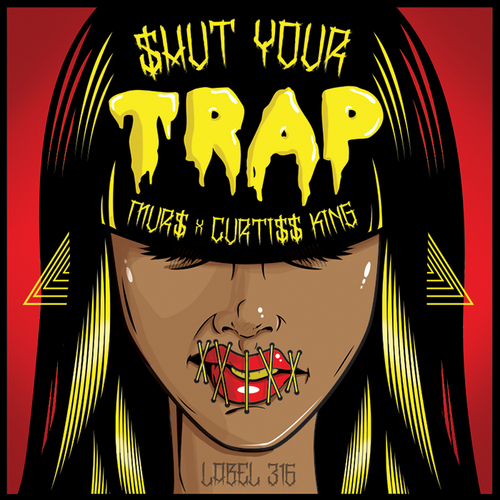