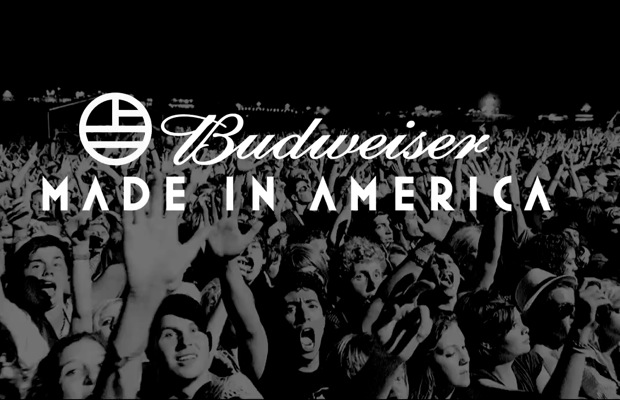 Jay-Z’s documentary on the inaugural Made In America festival has been acquired by Phase 4 Films and will be hitting American theatres in the summer of 2014.

The documentary follows Jay-Z as he plans and curates artists for the event as well as live performances from the two-day music festival which featured superstars like Drake, Pearl Jam, Run DMC, The Hive, Passion Pit, Calvin Harris, Janelle Monae and Skrillex.

Check out the documentary trailer below: 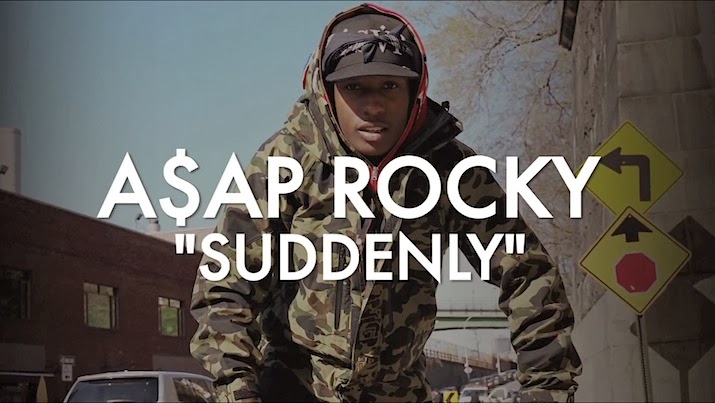