Hip-hop heads from around the world have been waiting for this one. The one and only, legendary Ice-T dropped by The Combat Jack Show for an epic 3-hour interview, delving into his decades-spanning, inspiring career.

Ice T’s been around for a while and came through to share his journey from the death of his parents in New Jersey to encountering gang culture in Los Angeles. From drugs to robberies to rapping to a record deal. 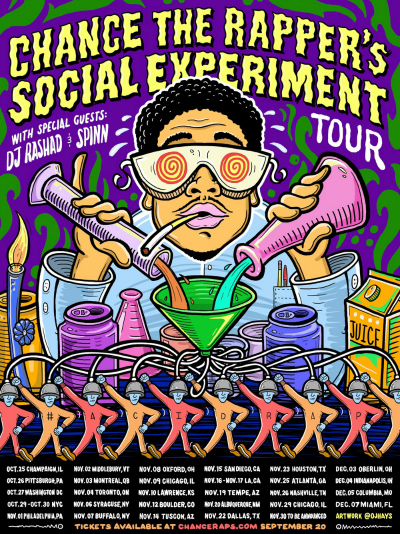 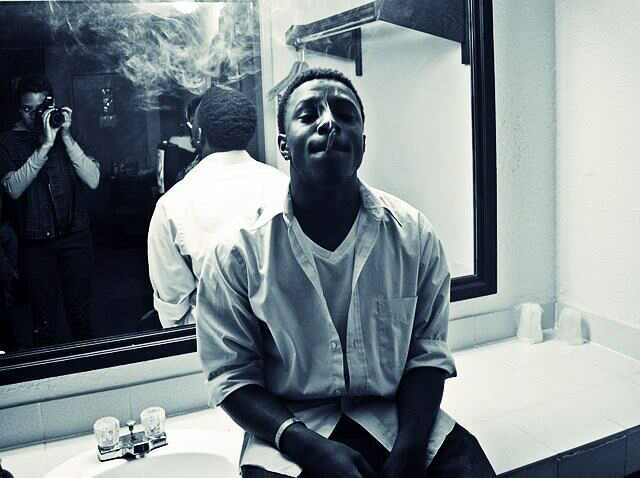 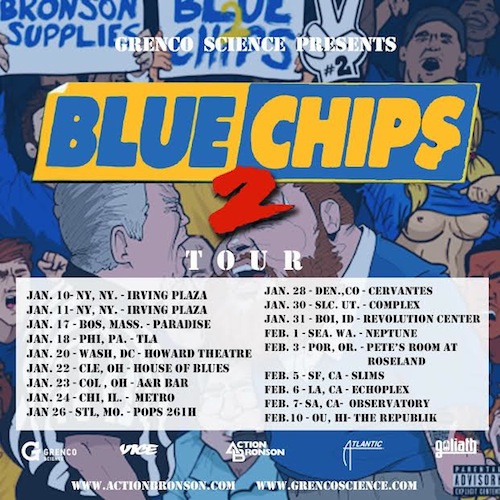