We should have known that incarceration wasn’t going to stop the Trap God from releasing more music. Despite a prison bid for possession of a firearm, Gucci Mane has been dropping music non stop this year. 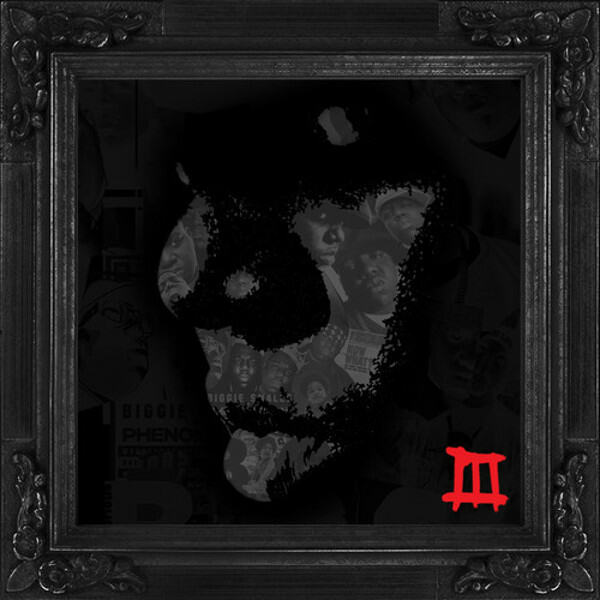 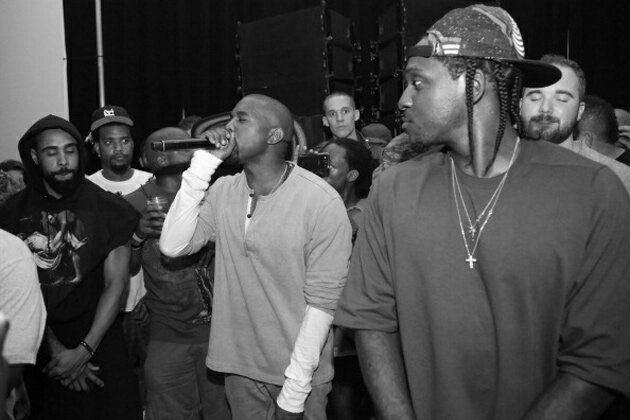 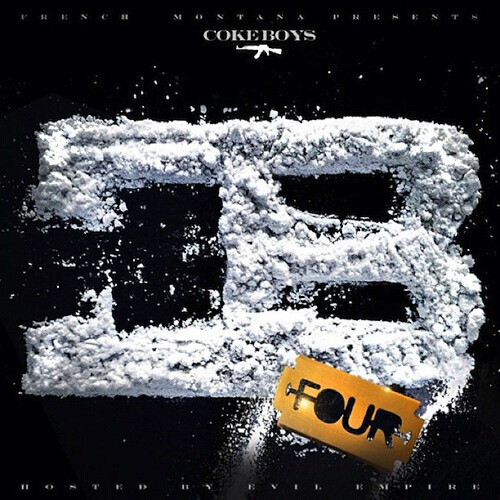