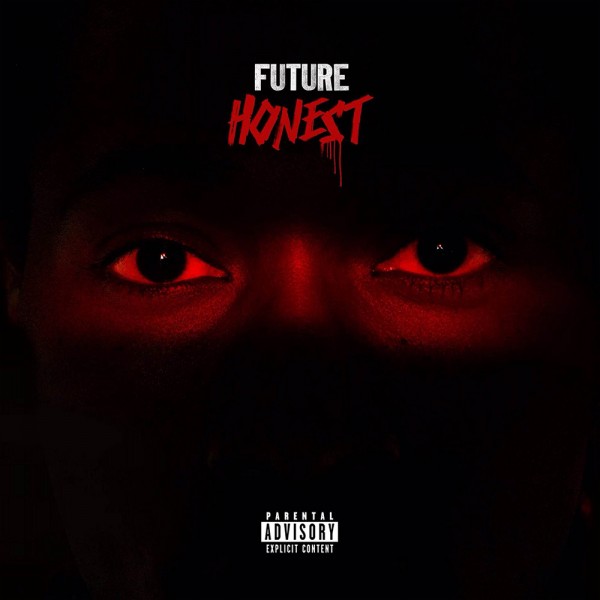 Off the back of his latest single, the Pusha T/Pharrell-featured “Move That Dope,” Future has revealed the artwork for his upcoming second studio album, Honest.

Scheduled to drop April 22nd, Honest, is expected to feature guest appearances from artists like Kanye West, Rihanna, Drake, Kelly Rowland, Ciara, Jeremih, Andre 3000, Diplo and more, as well as production from longtime collaborator, Mike Will Made It.

In addition to “Move That Dope,” Future has released a number of singles in preparation for Honest, including “Karate Chop,” “Honest,” “Shit” and “Real and True.” 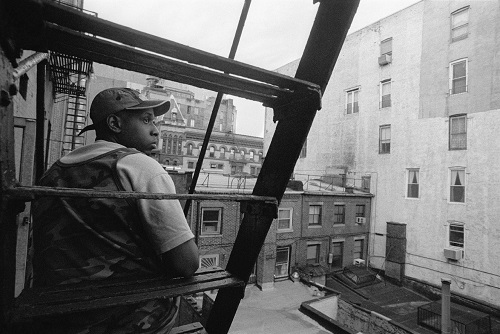 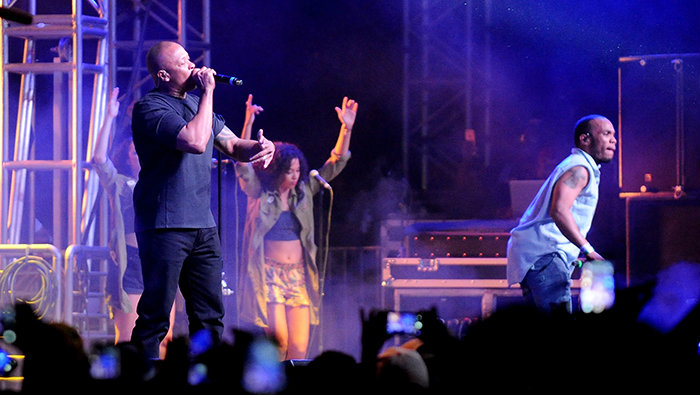