Busta Rhymes Announces Mixtape With Q-Tip: The Abstract & The Dragon 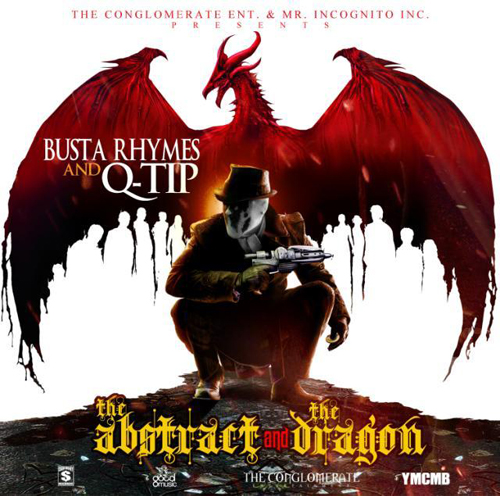 Busta Rhymes has just announced a collaboration mixtape with Q-Tip titled The Abstract & The Dragon. After performing with A Tribe Called Quest at the Barclays Center, Busta tweeted out the announcement with a scheduled release date of December 12th.

Although this will be the first time Busta and Q-Tip have worked on a full length project, the two have collaborated numerous times in the past, particularly the classic “Scenario” off Tribe’s A Low End Theory and more recently, Busta’s “Thank You” which also features Kanye West and Lil Wayne. 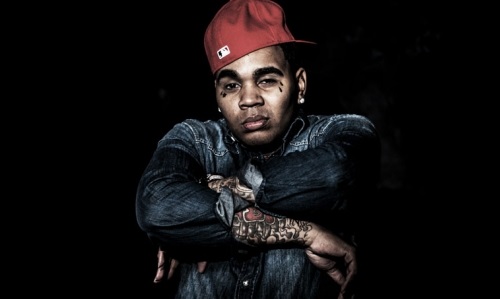 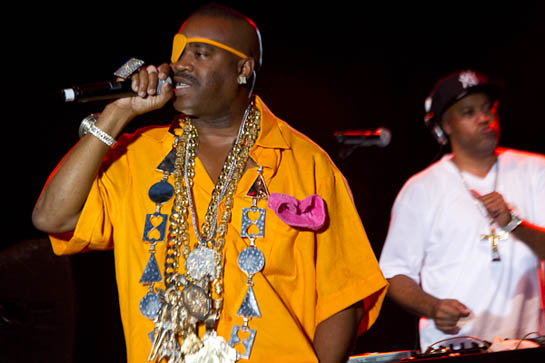