Music: Young Thug – I Swear To God (Prod. London On The Track) 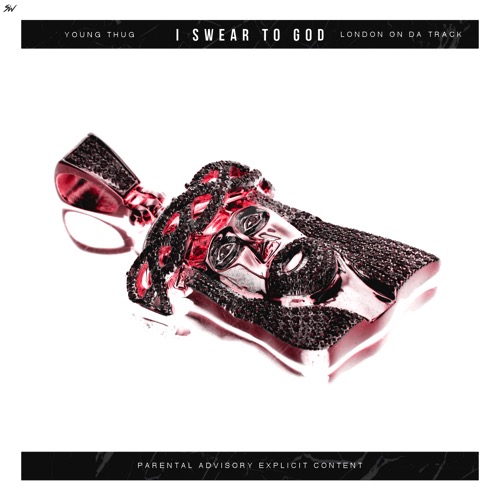 If there’s another producer who works better with Young Thug than Metro Boomin, it’s gotta be Rich Gang’s very own London on da Track.

The 23-year old producer recently produced the bulk of Rich Gang’s Tha Tour Part 1 as well as three of Thugga’s hit singles – “Lifestyle,” “About the Money” and “Hookah.”

Young Thug taps London again for his latest track – “I Swear To God” – another great track showcasing their chemistry. Let’s hope the track will feature on the follow up to Tha Tour Part 1. 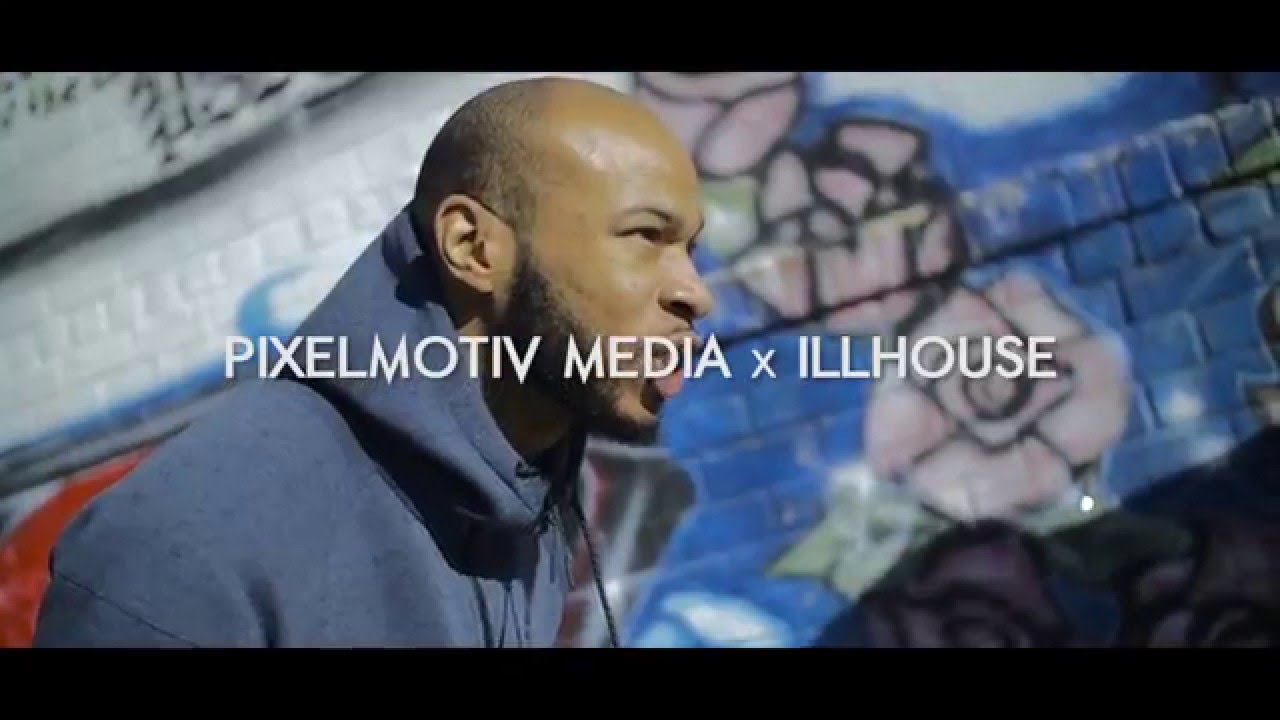 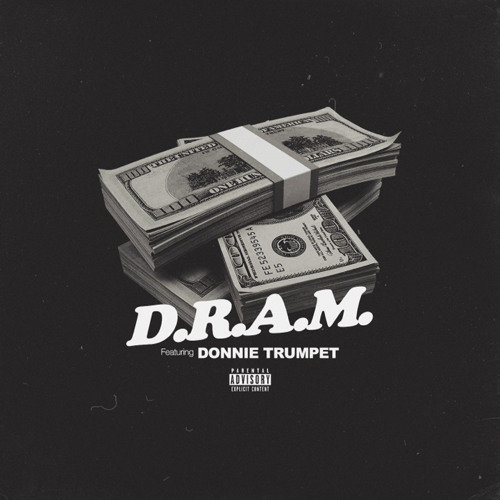 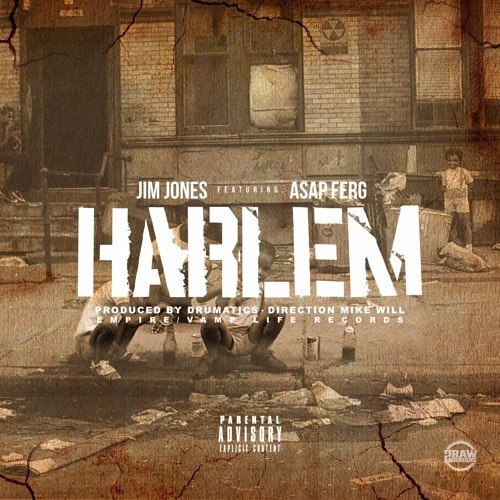