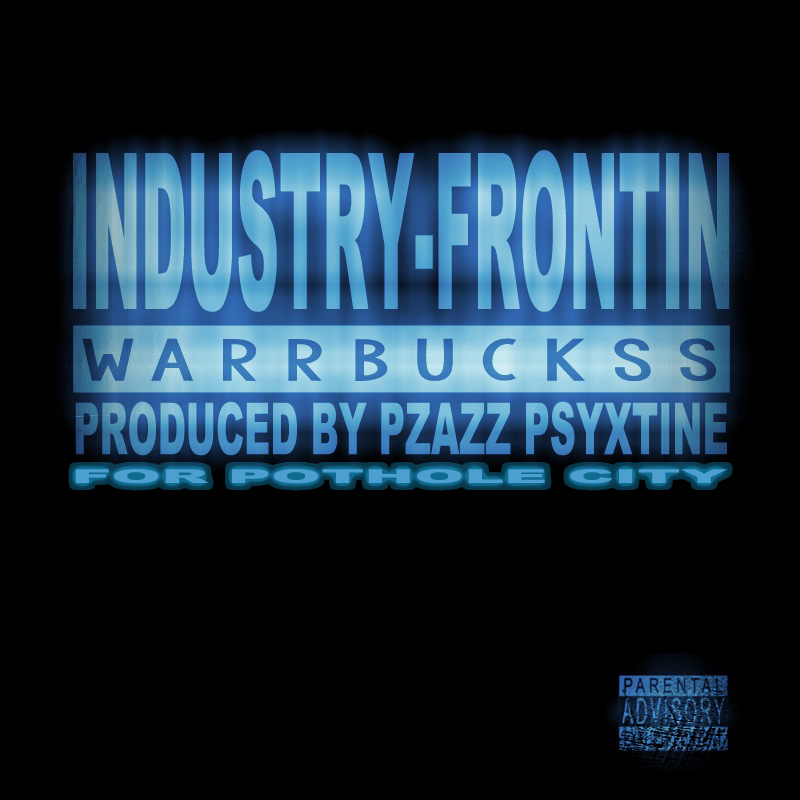 “Industry-Frontin” is brooding, slow burning song with a soulful vocal sample floating underneath Warrbuckss’ rhymes. Eat Em’ And Smile EP will be a collaboration project between Warrbuckss and Pzazz Psyxtine so this track is a pretty good indicator of what’s to come.

Born and raised in Oklahoma City, Warrbuckss has gained quite a reputation with his relentless lyrical style and has gained a buzz in the rap game in the past couple years, dropping mixtapes and sharing the stage with hip-hop artists such as Killer Mike, Pac Div, Cyhi Da Prynce, Dee1, Ke$ha, Mickey Avalon & Asher Roth. 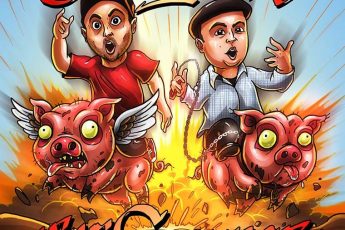 Stream: The Two Jims - The Source 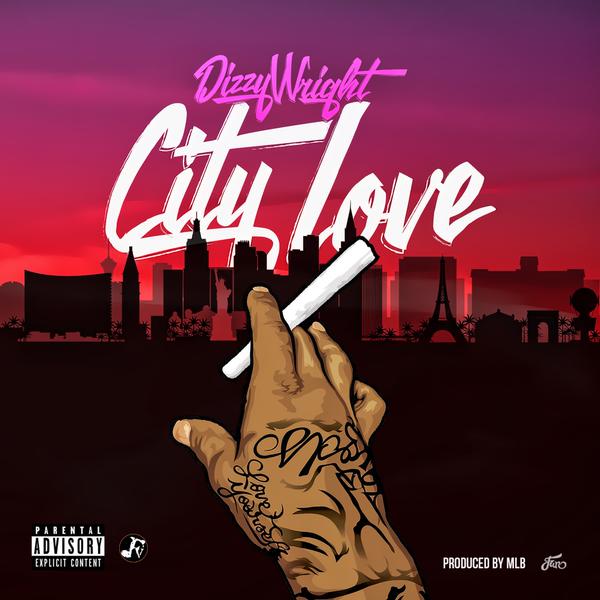 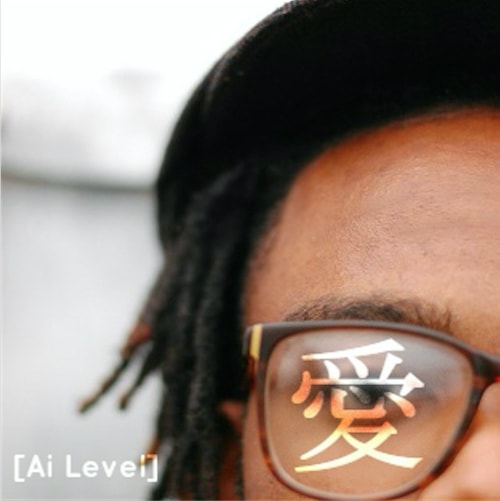