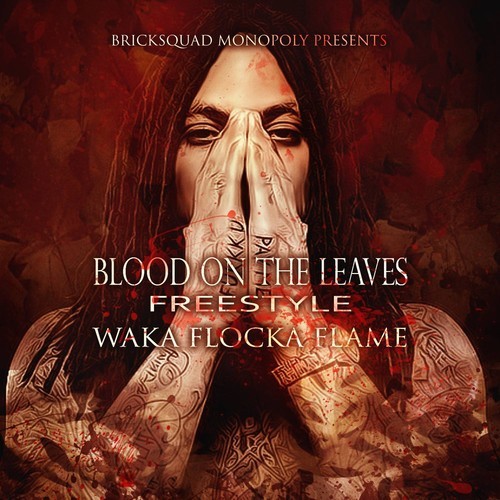 With his upcoming album, Flockaveli 2, set for release this year, Waka Flocka is dropping music non stop. The Brick Squad rapper’s already dropped his From Roaches to Rollies mixtape October and his Re-Up mixtape a couple months back. 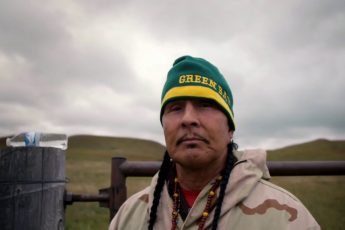 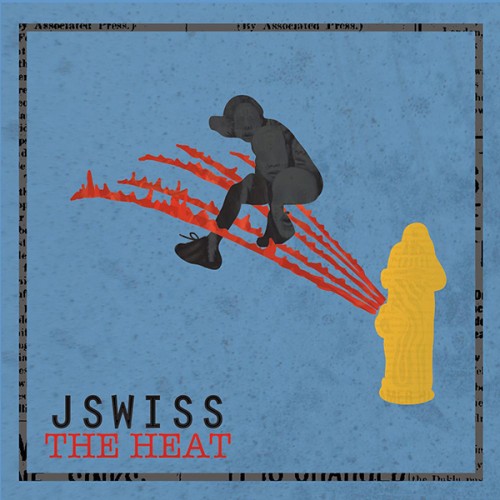