This time, he’s got the legendary Sheek Louch from The LOX right by his side dropping raw rhymes. Directed by Big Shot Music Inc., the music video for “Toe Tags” is just as hard as “Str8 Out Of Metro Housing.”

Young Blitz: I was outta town and stumbled upon my weed mans hommie editing a video and when I look it’s Sheek so I asked him if he connected with them he said ya and I could get shit done in 9 days because that’s when he in town for the lox tour.

We got it banged out while he was down on tour and had the hittaz do the acting part separate cause big hommie had to fly back to new York for a show. Sheek a real down To earth cat. Our moments were brief but he gave me advice about the game  told  me to do me and be myself don’t let the industry change me. Ever since that day I’m a bigger DBLOCK fan than I was growing up!

Artist background: Born in Kingston, Jamaica and raised in the Jane and Finch neighbourhood in Canada, Young Blitz was just another product of his environment trying to find himself.

In and out of prison after dropping out of high school, Young Blitz has been trying to come out of the statistics looking to music for the answer. 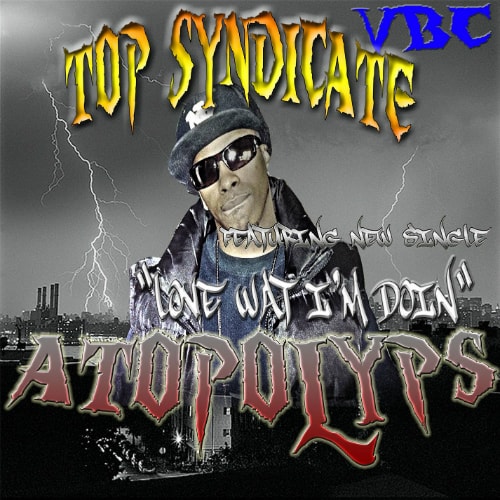 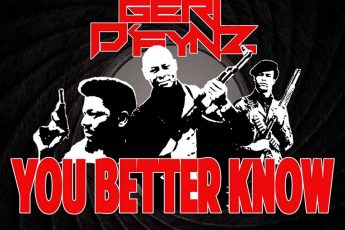