Toronto based emcee/producer, XOLISA returns with the 2nd video release off of her self-produced debut album, “And Gaps Do Lead To Bridges”, entitled, “Here”.

Filmed, directed and edited by the emcee herself in both Toronto (Canada) and Melbourne (Australia), “Here” stands as yet another layer revealed in the, “And Gaps Do Lead To Bridges” story.

The emcee consciously chooses to keep the focus of the videos imagery less on her physical image, and more on the symbolism she creates using structures, buildings and objects to emphasize her lyricism through a series of abstract images carefully shot, intentionally placed and rapidly delivered in the video’s “fast-cutting” style of editing.

Enjoy the video and make sure you check out our latest interview with Xolisa. 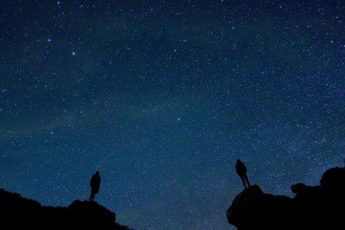 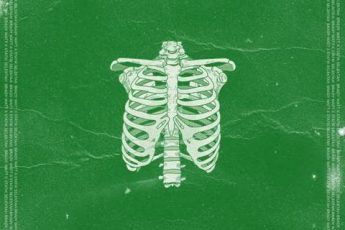 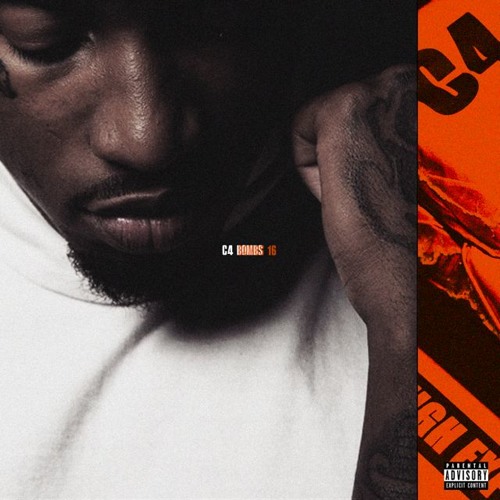