Midwest Native Xero Hiryu recently released his debut album, The Book of James, and along with it released a video for the projects first single “Hip-Hop’s Enemy” which features Planet Asia & THC.

With influences spanning Coast to Coast including the likes of Del the Funkee Homosapien, Eminem, Rakim, Scarface, Outkast and many more, Ohio’s Xero Hiryu The Book of James features the likes of Snoop Dogg, Royce 5’9″, Hus Kingpin and M-Eighty. 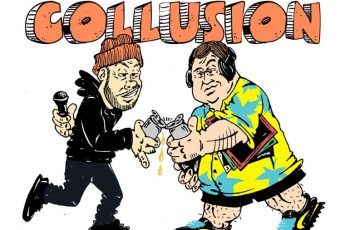 Video: Clairmont The Second - A Declaration