“With this project, I was inspired by the film Black Mass (which starred Johnny Depp) that was released a few years ago” V Don commented. “I treated this album as if I was producing the soundtrack for the movie. I tapped in with some of my favorite artists I like to work with to get the job done.” 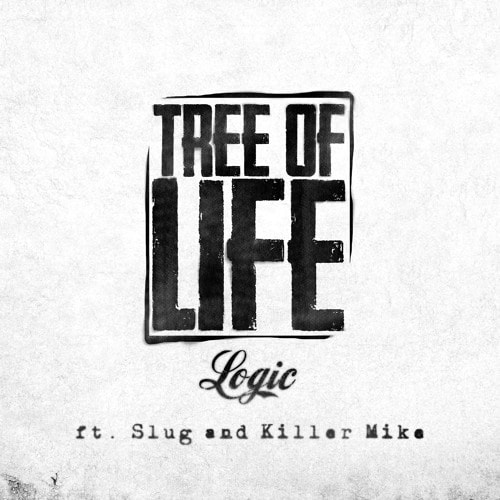 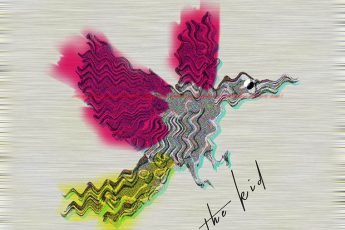 Stream: The Kid - The Kid