Bay Area Collective The Shankles drop off the official music video for their new single “Uh-Uhh,” produced by TOPE and shot by The Broken Arrow.

Only their second official release as crew, The Shankles follow up their debut video “DoinWhatWeWanna” with another organic, feel-good visual. This time hooking up with Portland/Oakland artist TOPE for production The Shankles take you on a day in the life of the crew before vibing out over the sample free track.

Made up of members Clyde Shankle, Lucky Shankle, Roux Shankle, Steve Shankle, Perry Shankle, and Billy Bob Shankle – these up and coming artists form like a supergroup with various styles and personalities all adding to a gumbo-like pot of music.

Carry on the strong tradition of Bay Area music, the sky is the limit for The Shankles aka Shankle Mob as they are just beginning to release their talents upon the world. For fans of The Pharcyde, Souls Of Mischief, and ever OverDoz – The Shankles are up next. 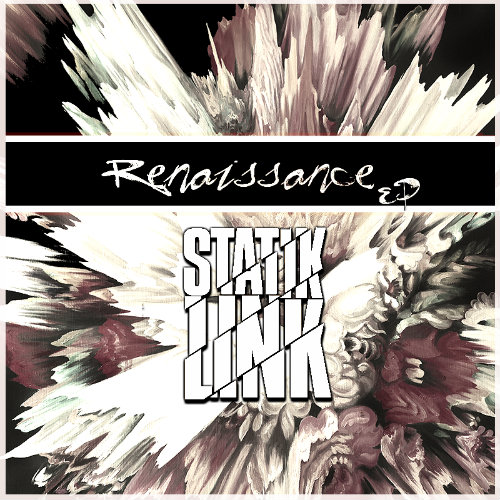