Video: The Legion – Drop The Beat

The Legion’s slick new video for “Drop The Beat” showcases the Bronx rap trio doing what they do best, delivering clever braggadocio over funky production on the streets of New York.

There’s a raw, minimalist feel to the visuals directed by Pritt Kalsi that really complements the overall vibe of the veteran trio. Group members Cee-Low The Diceman, Molecules (who also produced the track), and Chucky Smash have a low-key bravado that is neither in-your-face nor contrived.

Rather, it’s a well-earned confidence that makes their rhymes more authentic and real, and that sentiment carries on throughout the video. 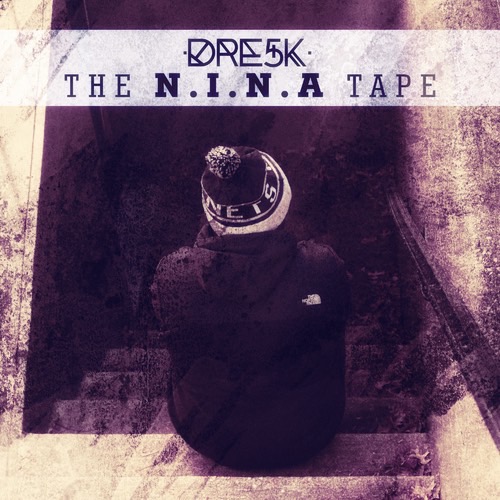 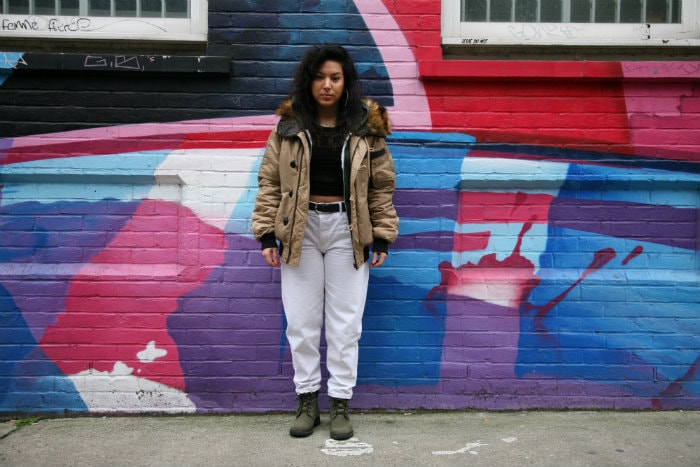 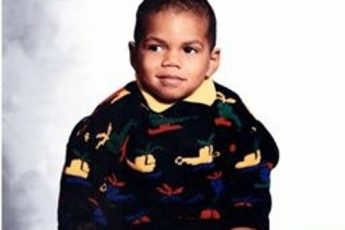