Video: Stevo The Weirdo – 3AM

Portland artist Stevo The Weirdo is back to work in 2017, releasing new visuals for his single “3AM” after recently dropping his smoker’s anthem, “Hella Baked.”

Giving fans a taste of his life after the club closes, Stevo connects with producer AdotTheGod to provide the perfect early morning / late night after-party vibes.

Written while on the 3AM Tour with TOPE this summer, Stevo shows why he’s one of the most underrated artists in the NW, and also why 2017 might just change that for the better. 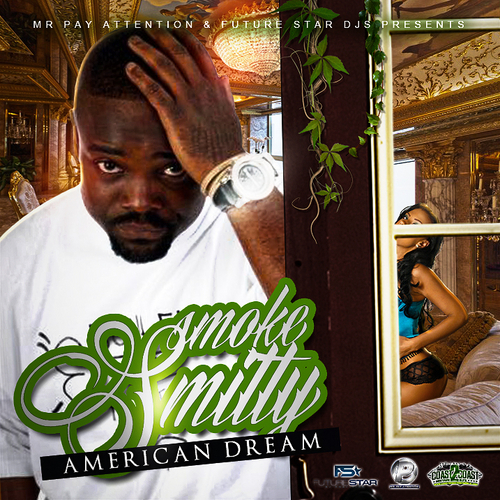 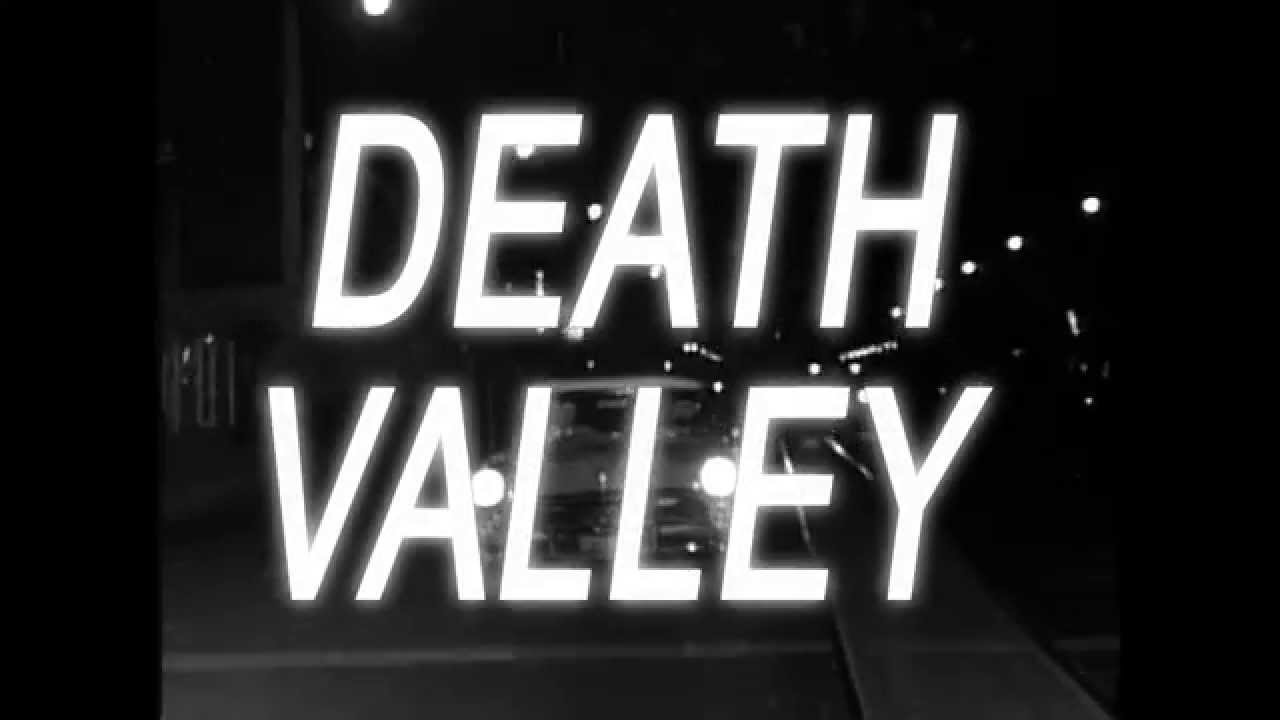