Travel to Hip-Hop’s underground with Rite Hook and Chris Rivers in their new video for “The Motions,” their fiery collaboration off Leedz Edutainment’s recently released compilation, Eastern Standard.

Boston (Hook) meets the Bronx (Rivers) in these visuals from Myster DL, of Ill Mannered Films and Photography, whose direction gets to the root of what “The Motions” is all about.

Lyrically, it’s a snarling middle-finger to anyone trying to bring you down and keep you beneath where you deserve to be in life.

It’s fitting, then, that DL plays with the lighting and incorporates visual trickery (the kaleidoscope effect) to capture that same vibe in this video. 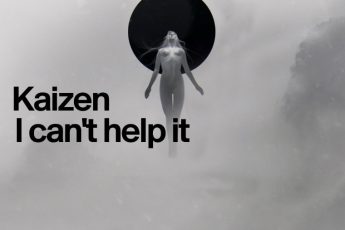 Music: Kaizen - I Can't Help It 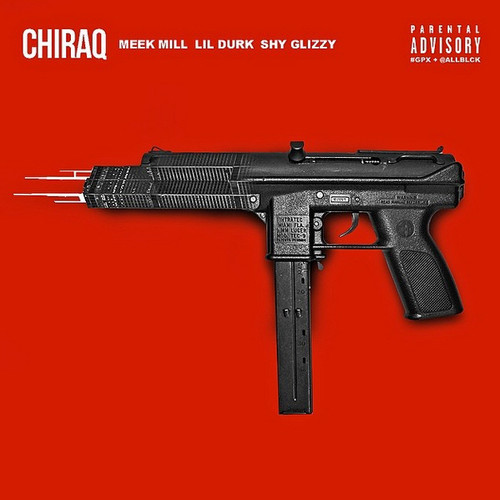 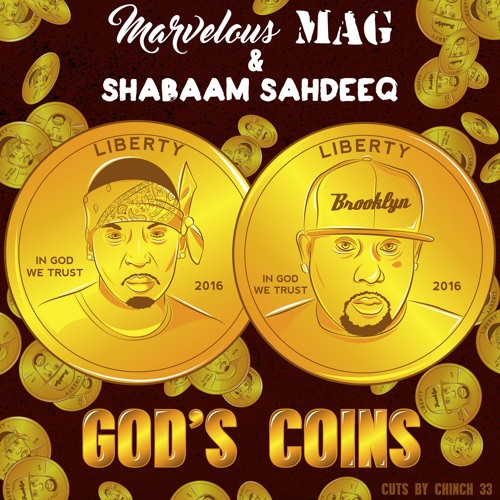