Brownsville’s own RIM and his crew get into some serious sh*t in the new video for his latest single, “The Heist,” which brings his storytelling verses to life in a gully short film.

The story of “The Heist” is all set to the drunken, horns-driven instrumental of Amsterdam producer Big Ape, who over the past few years has worked with North Philly’s heavy-hitter, Freeway and Brooklyn veteran spitter, Shabaam Sahdeeq.

Big Ape’s knack for flipping Jazz joints into Boom bap slappers is beyond impressive, and it certainly helps set the tone for RIM’s story-driven verses.

Visually the story is taken to another level by director Mo Stafford, who precisely portrays RIM’s raw lyricism, leaving viewers floored by the plot twist, and what may happen next.

For those new to RIM’s work, the rising emcee and his group were not only co-signed by the late Brownsville legend Sean Price, but they were the first artists signed to P’s Ruck Down Records imprint.

You’ll certainly understand why after hearing how RIM weaves together the crime-ridden tale on this track. He seamlessly jumps from one character to another while telling the tale of a robbery that’s highlighted by clever wordplay and braggadocio. 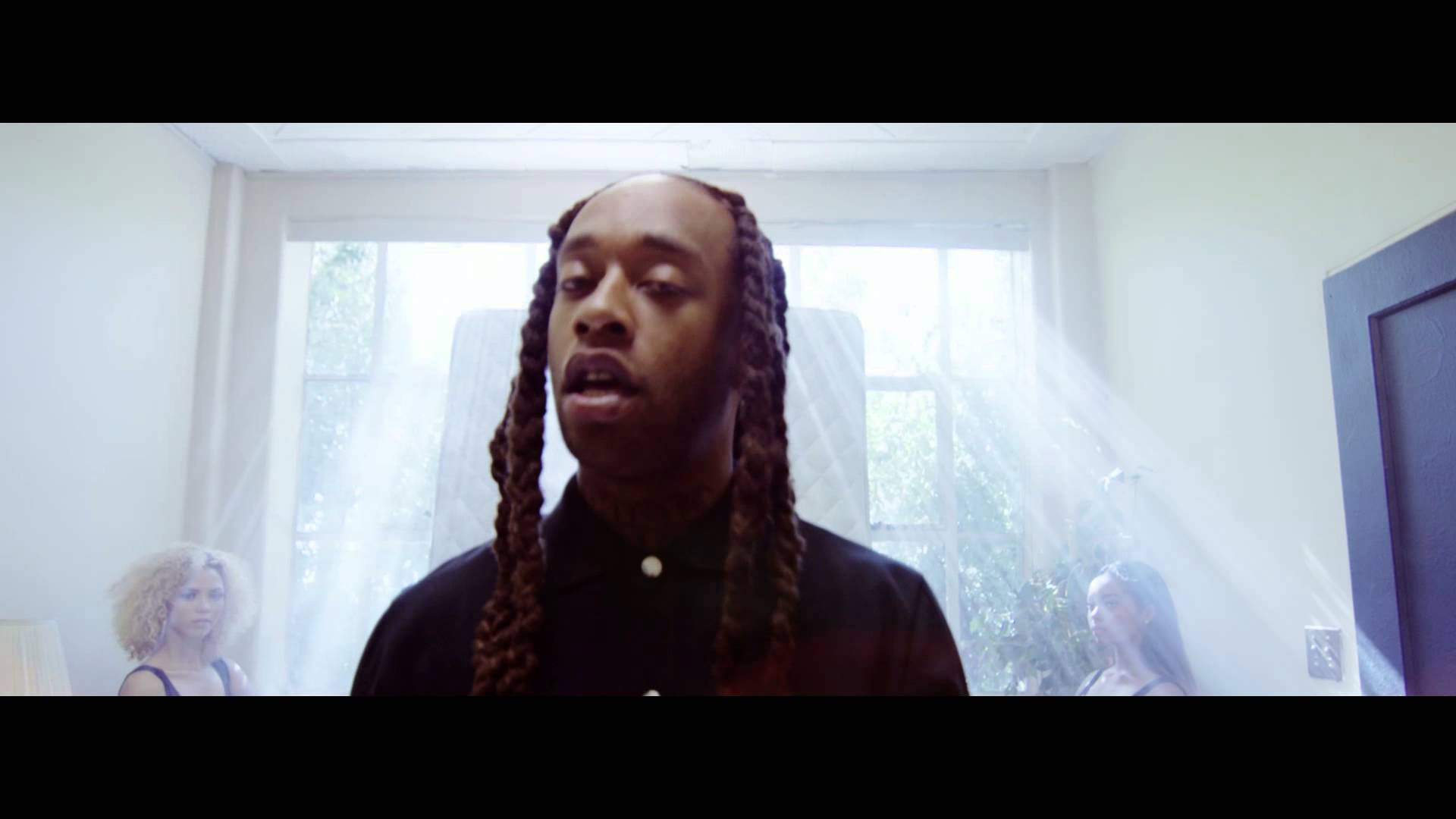 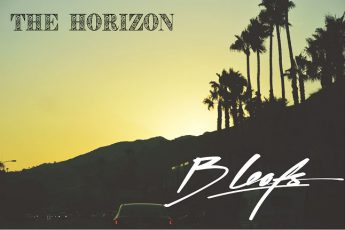 Stream: B Leafs - The Horizon 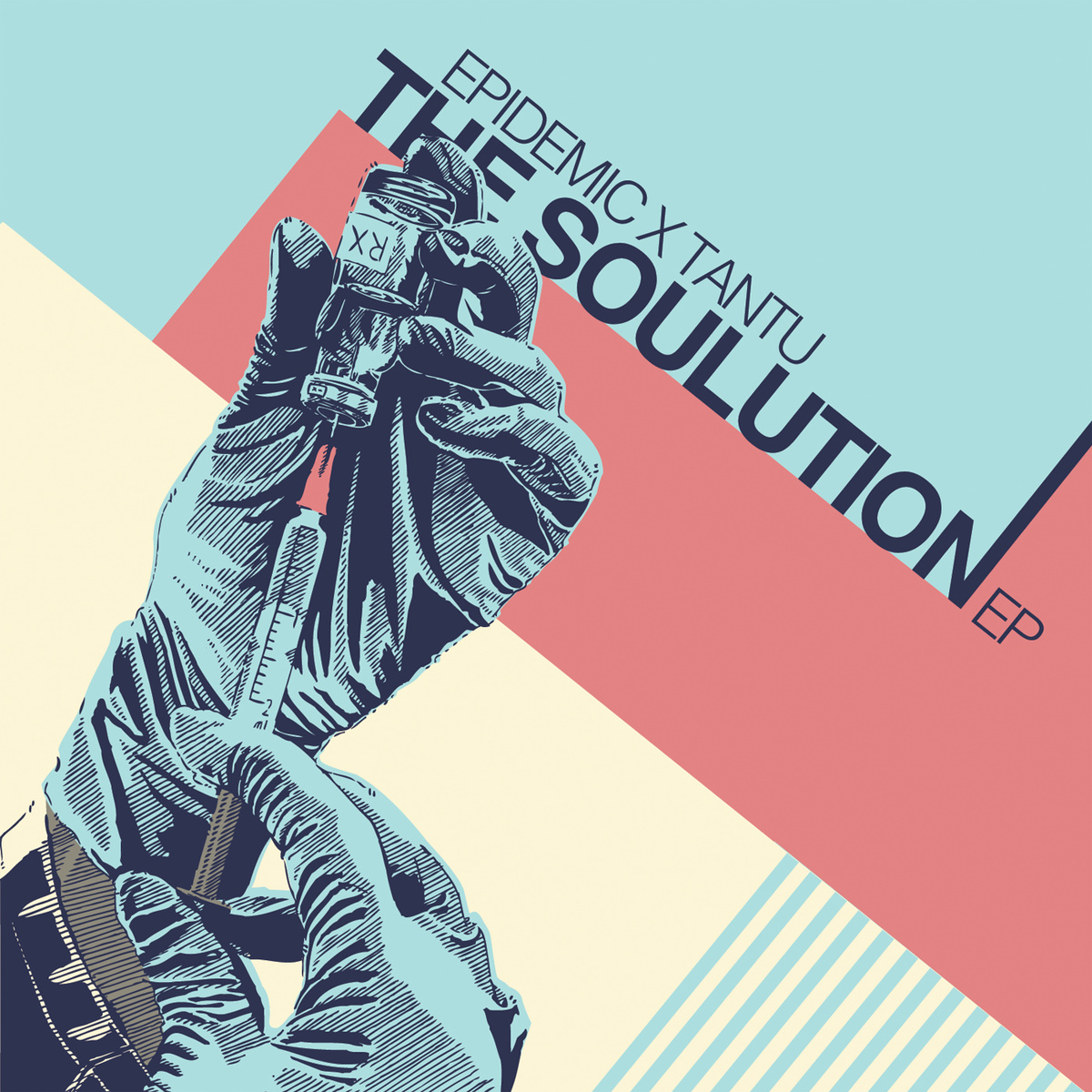