Speaking on his doubters, Que keeps a winning mentality and tries to avoid life’s distractions on his way to the finish line.

Previously featured on the MTV series True Life, “Winning Issa Must” has already been in daily rotation on BET Jams and soon to be aired on MTV Live. 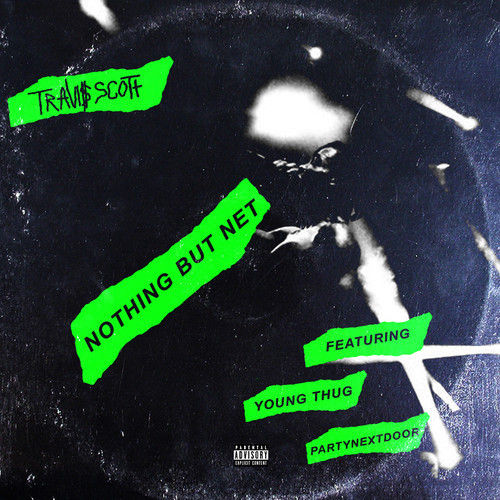 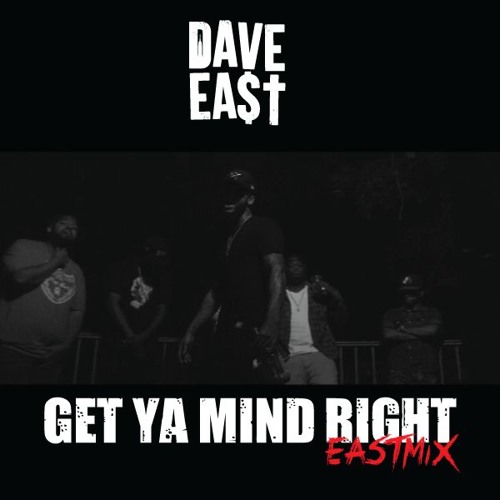 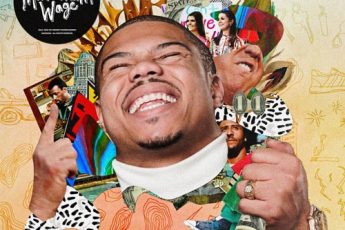