Dropping his third official music video in less than a month, Bay Area hip-hop artist Pure Powers is showing his how serious he is about his work ethic in 2018.

In between touring with producer Shlump, Powers has been releasing new music and preparing his new album Year Of The Peacock featuring big name guests Grouch, Zion-I, Scarub, Z-Man, and production from Shlump, Mikos Tha Gawd, and Stylust Beats and more!

Shot & directed by Will Rushton on Big Beach Makena where the story takes place, “Love Somebody” is an uptempo, dance groove that would make even Pharrell envious. 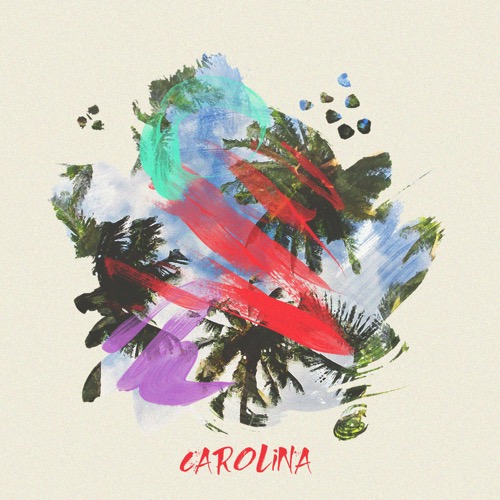 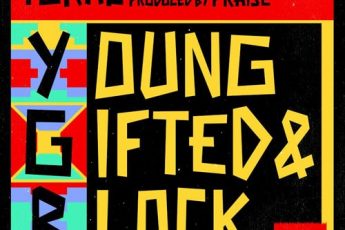