His entirely self- produced stylings are often self reflective, innovative, organic, and almost sporadic at times. It is as if he is giving the listener a window to look into the mind of a modern Afro-American. Surrealism, Afro-Futurism, Nerd culture, and Black culture bleeds through his sound as primary influencers so that anyone lending an ear is immediately ejected from their seat. In the past, Namir has worked closely with several multimedia art collectives, as well as SoundCloud-Golden age producer collectives, Natural Selection and Wizards Only.

Aphelion’s Traveling Circus is set in a distant future, where all the comforts of a dying planet have diminished, forcing the inhabitants to expand on a universal scale. In spite of the grim circumstances, humanity always finds a way to experience joy.

In his recent Bandcamp Feature, Namir discussed his new album, getting swept up into Nashville’s gang scene, and why he is fascinated by futurism and astro-planing. Namir’s new video, “The Holy Mountain,” was inspired by a recent viewing of a cult-classic.

“This song was written while watching the movie The Holy Mountain, It was truly a wild ride end that ended up being one of my favorite cult classics” Namir commented. “One thing that stuck out to me, was the Alchemist telling the protagonist, “You can turn yourself to gold” This song is me turning myself into gold.” 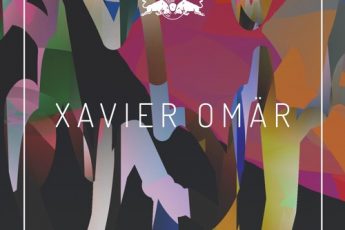 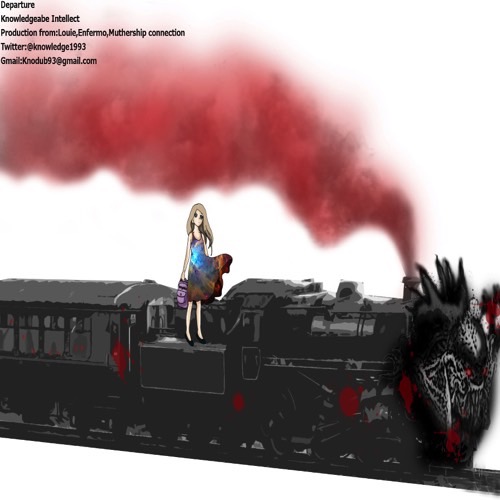