After a decade in the music business, Mello Music Group has witnessed the dealings and promises of the record industry. Running counter-clockwise to the mainstream ethic, Mello has settled on its own code of conduct and value system. Their catalogue is a Hagakare of hip-hop — a practical and spiritual guide to the essence.

While the sounds are varied, an MMG release ensures that the art comes first, the artists are religiously devoted to the upholding of standards and values. The musicians swing fast blades and fly the Mello banner with speed and strength.

The legacy teammates with championship trophies are all present: Open Mike Eagle, Georgia Anne Muldrow, Elaquent, Kool Keith, and Mr. Lif. So are label affiliates, Murs, The Alchemist, RJ Payne, and B-Real. The veteran general rounds out the roster, Stalley, the newest member of the Mello family. This isn’t merely an anthology, it’s a fully-formed vision of what hip-hop can be. A meticulously assembled arsenal of past, present and future. 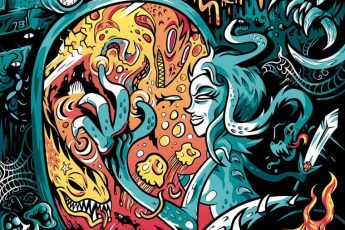 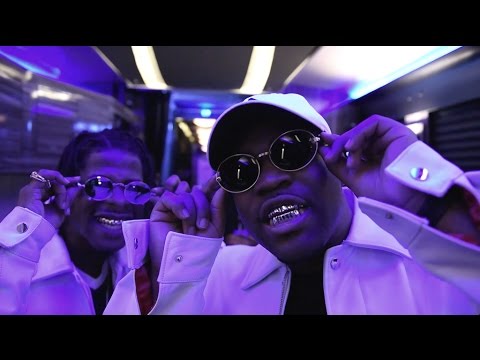