In addition to showing off his funky new single, Philly rapper Lawrence Arnell pays homage to one of the greatest comedy films ever in his deceptively hilarious video for “Proof Positive.”

In the visuals shot by Jimmy Giambrone and directed by Baby Blak, the rapper once known as Diamondback—who you may recognize the name from collaborations with Jedi Mind Tricks and AOTP—at first seems to be setting up some rather dubious plans. Why’s he meeting with that woman to buy bananas? And why is she holding a box of doughnuts from Dunkin?

Well, without giving too much away, it’s apparently part of a Beverly Hills Cop-inspired scheme to mess with some local cats who may have some beef with Arnell. 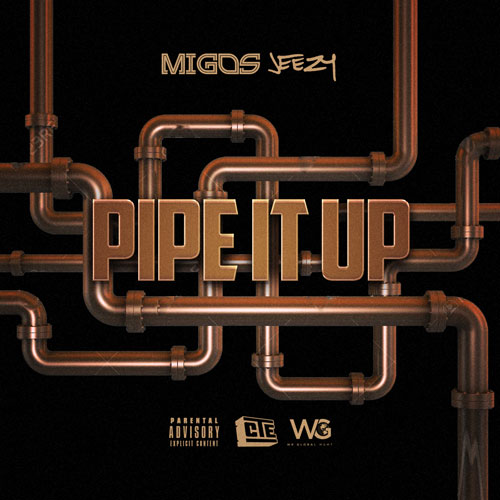 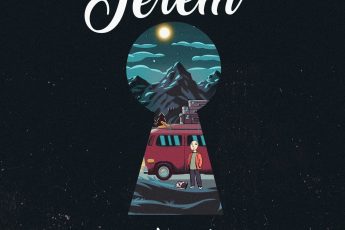 Music: Terem - Intuition in the Keys