With Keep Going now available (which debuted at #4 at iTunes and #12 at Apple Music collectively), Larry and Harry release the first visual, “I Like You,” from their new collaborative effort.

Larry June & Harry Fraud’s Keep Going is entirely produced by Harry and features appearances from Curren$y, Jay Worthy and Dom Kennedy. Yesterday, “Orange Juice In Vancouver,” which features Jay Worthy was named the “rap song of the day” by Pitchfork. 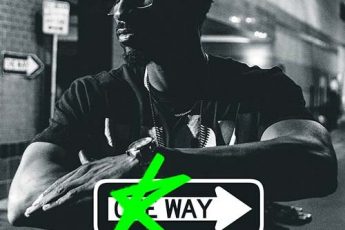 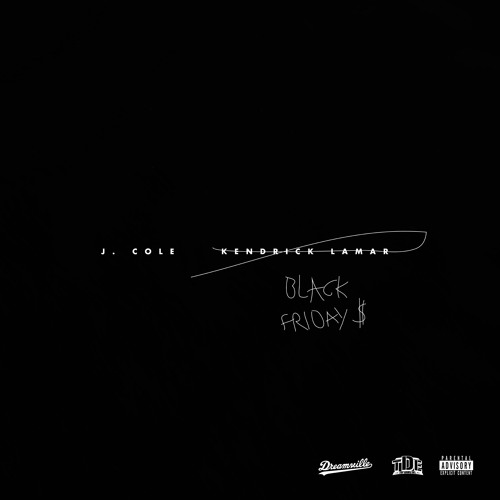 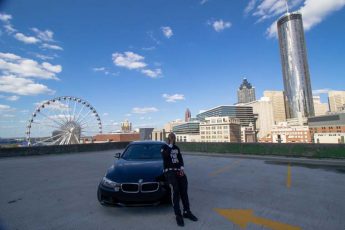