So far, the “Iconic” single has been heard on the runway broadcast in excess on 5 million times. It’s also be featured on top fashion websites including: Cosmopolitan, Elle, Harpers Bazaar, InStyle, Marie Claire, Vogue, Yahoo Lifestyle, and of course Tommy.com.

James shared, “The song is about this idea of doing everything with the big picture in mind. We don’t want to ever think small or move small.”

He continued, “When I originally wrote the song I wanted to make something that could be an anthem that with some sort of universal affirming message. I had the idea of it being used for licensing when when I was writing so I wanted it to be relatable to a large audience while still being in my voice.”

When asked for his reaction on the placement, Terem shared, “I woke to a lot of notifications on my phone and wondered what was happening. I saw that Tommy Hilifiger chose our track and couldn’t believe it! It was exciting to see and to also share with friends and family.”

James’ reaction was similar, “I was SHOCKED when I saw the placement. I definitely wasn’t anticipating. The first time I saw it I was just watching it until I recognized my voice and I was like “Wait this is me!!”. This has been an amazing thing to see and celebrate with the Illect Recordings team.” 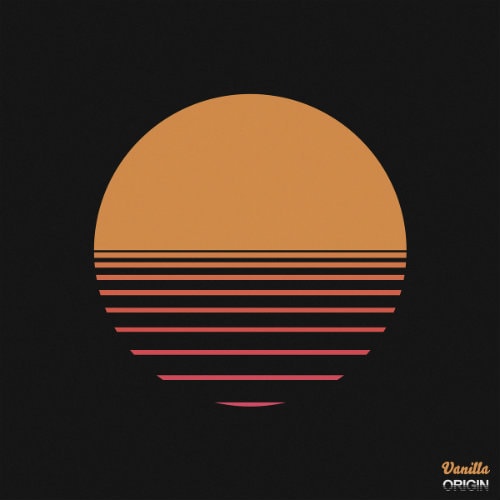 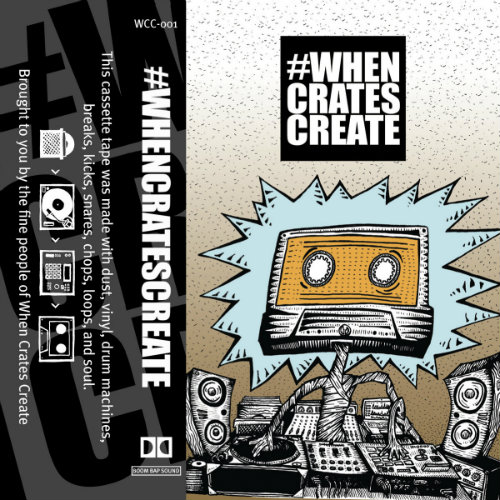 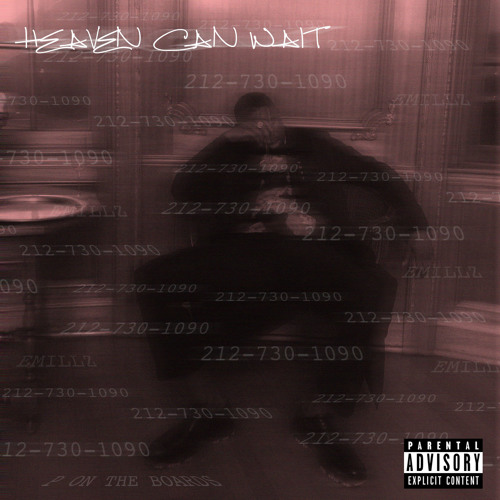