Coming off of the momentum he created with Oracle III (which was a top 15 project upon its release at iTunes), Grafh’s new project, Good Energy, is now available. To celebrate the release, he also released a video for the project’s title track.

“Good Energy is just that, it’s a vibe. After the pandemic and all of the social injustice, we as a people are subjected to every day, I wanted to give the people some Good Energy” Grafh commented. 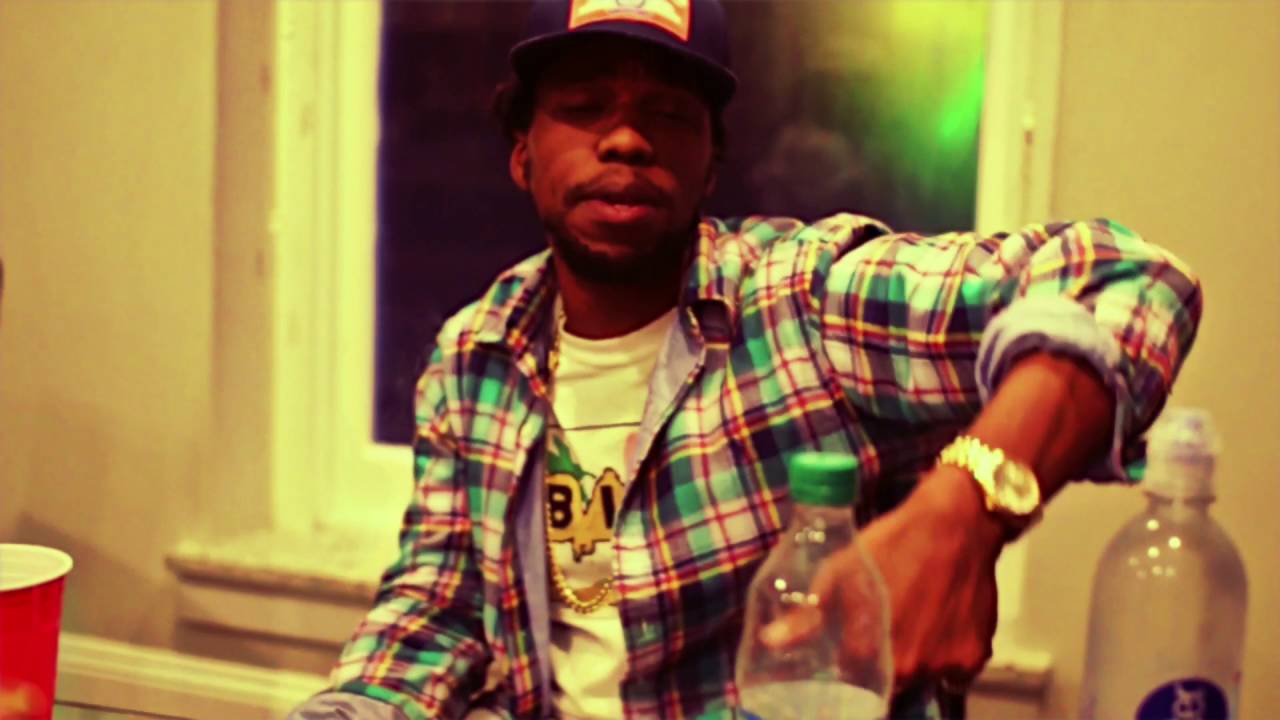 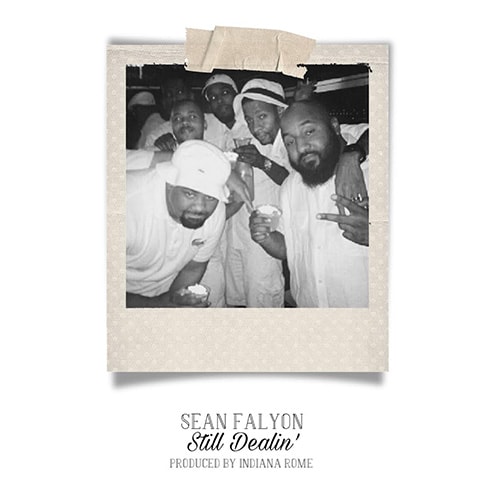 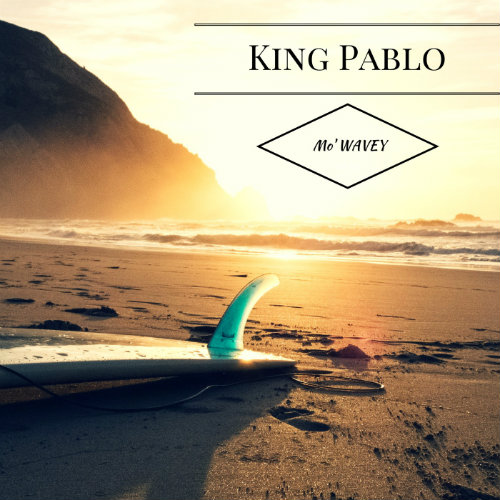