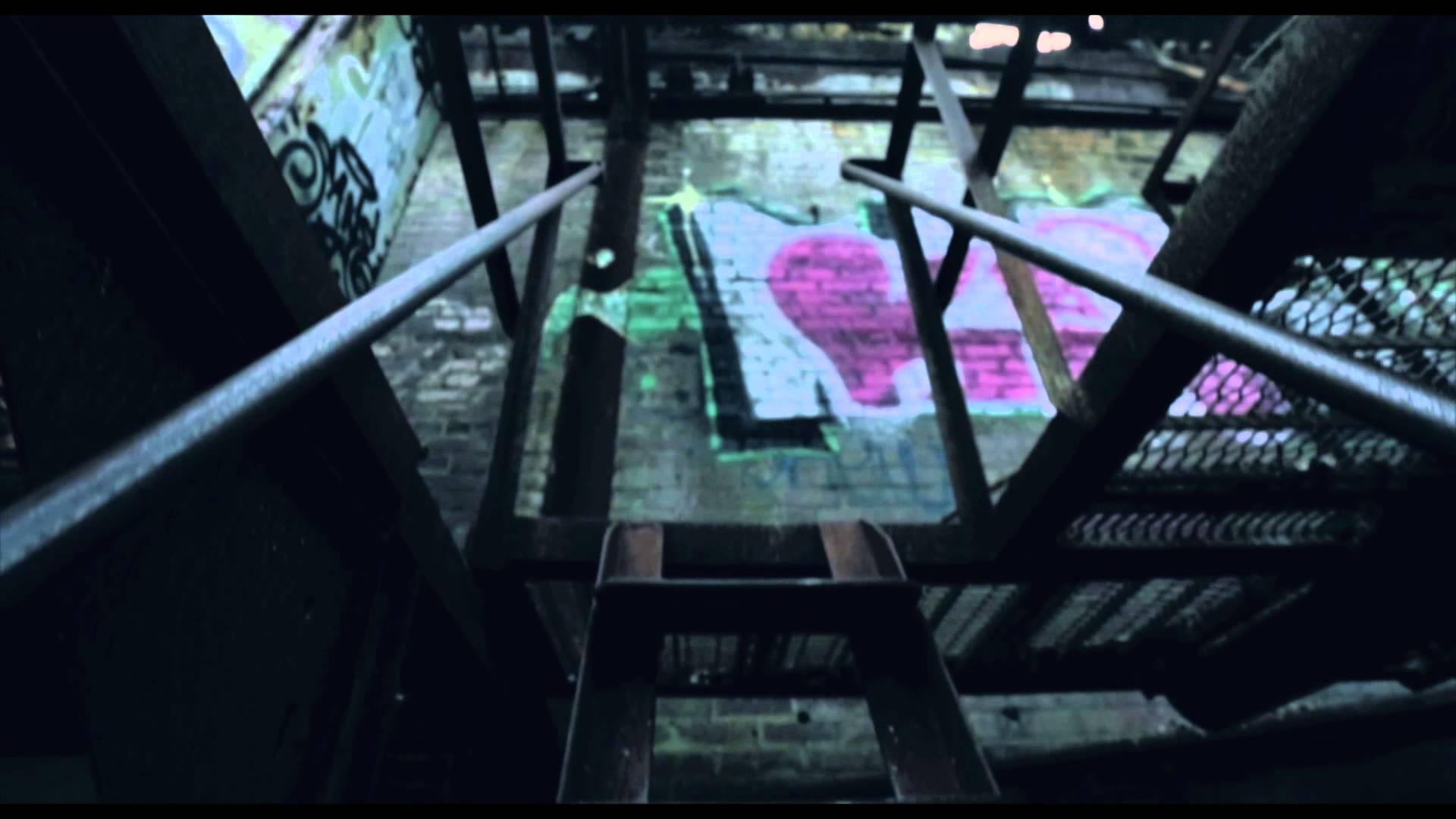 Future staying on his grind. After dropping his second studio album, Honest, and the Monster mixtape last year, the Freebandz rapper opened up 2015 with his collaboration mixtape with Zaytoven – Beast Mode.

Now he’s back with the visuals for “Gangland” off Monster. Track produced by DJ Plugg and Bobby Kritical. 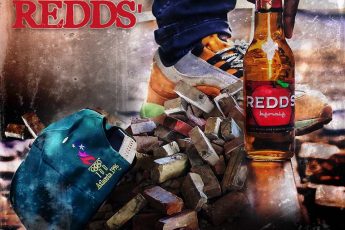 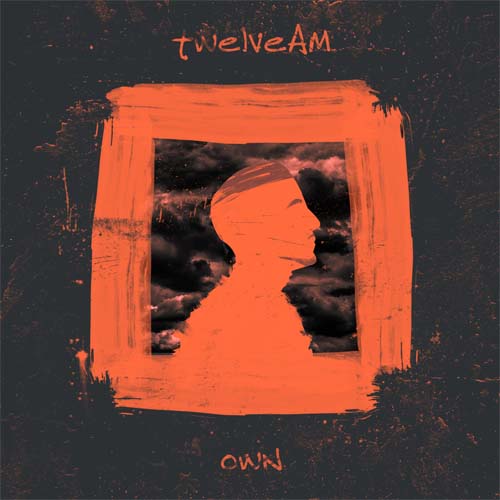