After releasing his breakout EP, Loose Cannon, which was produced entirely by Getter in late 2018, Eliozie finds himself on the cusp of breaking out.

Loose Cannon was highlighted by the singles “Villain” which was premiered by Complex and ”Word” which was highlighted by Elevator as one of the best tracks of the month and the track was a byproduct of Eliozie’s friendship with Post Malone. “I was staying at Post’s house and met Jazzy Eff (the producer),” he told Elevator. “And then I met INDFRNT (producer) through him when he came to Austin’s.”

After wrapping up a tour with Lil Xan and Ski Mask The Slump God, Eliozie has spent the last few months hunkered down prepping material for his forthcoming new album. Today, he gives you a taste of that new material with “No Trace.”

“I’ve been isolating myself working on a ton of music. I probably got around 100 unreleased songs in 5 different genres” Eliozie stated. “I’m probably going to unload a lot of it next year along with a new tour.” 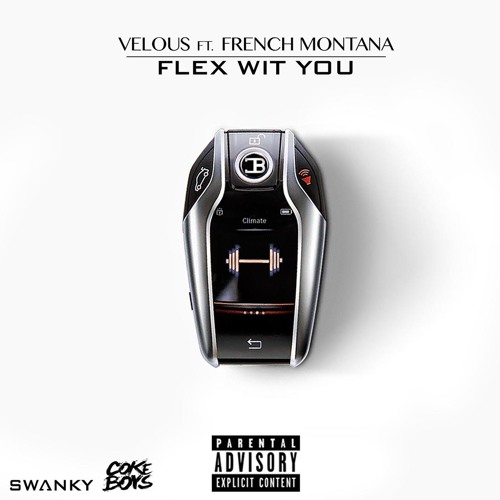 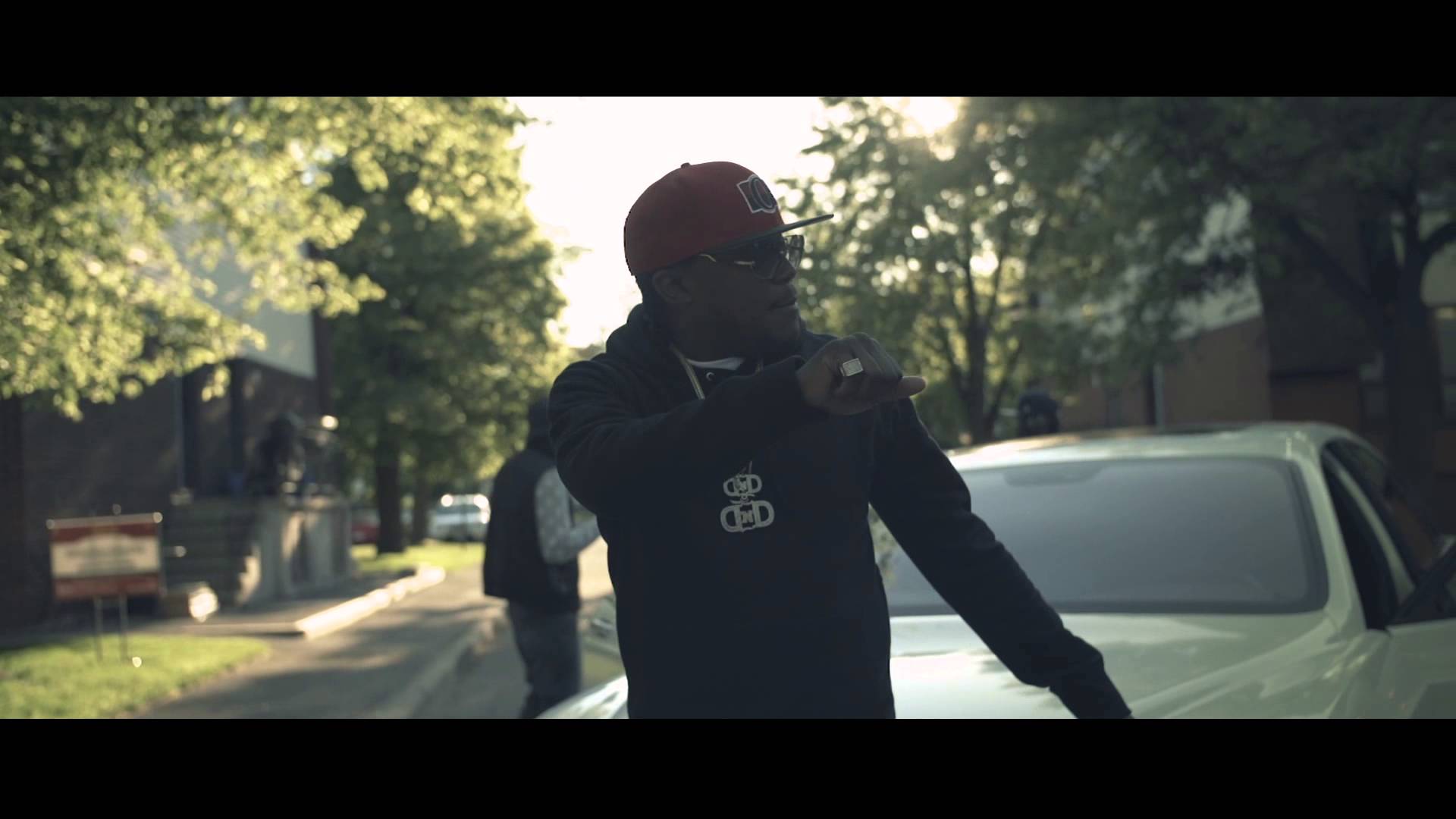 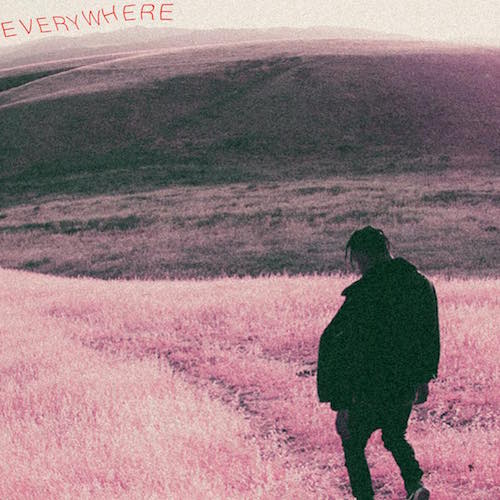