After re-releasing their classic debut, Brooklynati, on vinyl for the first time ever, Donwill teamed up with his Tanya Morgan cohort Von Pea to release his HipNOTT Record debut One Word No Space in 2019 (which was Don’s first full-length solo-outing since Don Cusack In High Fidelity in 2010).

Von pea’s signature ‘bat crack’ sound provides an ample bed of hard drums and emotive loops for Don to bare his soul over and formally reintroduce himself. One Word No Space is a jarring jaunt with high replay value that also features collaborations with Lessondary spitters such as Paul Barman, IIyas, Rob Cave, Von Pea and Quelle Chris.

One Word No Space is great album. It’s one of the things that I’m most proud of to this day. It’s an album about identity and it deals with how I see myself. It’s a pretty personal body of work. Whereas Don Cusack focused on romantic relationships this one focuses on my relationship with myself. It’s like my twitter timeline set to music. It’s great. Trust me.”

Today, Donwill circles back to One Word No Space with his new video for “The Easiest” which also features Theory Hazit. 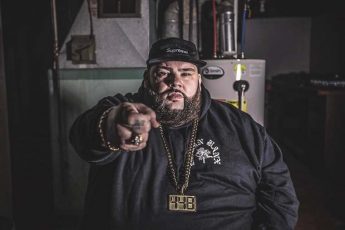 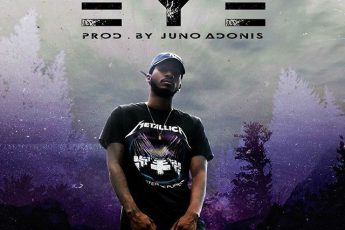