Best described as a classic rap record throwback to NY in the 90s, the single just dropped July 20th via Payday Records. 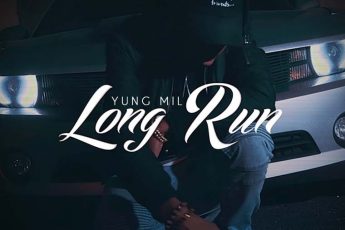