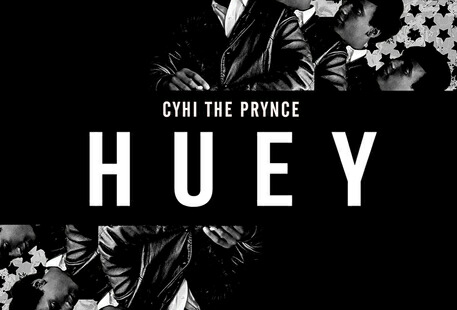 The G.O.O.D. Music shooter continues to drop quality shit on the low. With plans to release his debut studio album, Hardway Musical, this year, Cyhi the Prynce has dropped the video for his latest track – “Huey.”

Check the black and white video below: 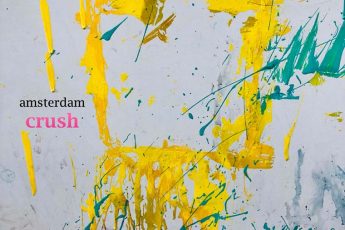 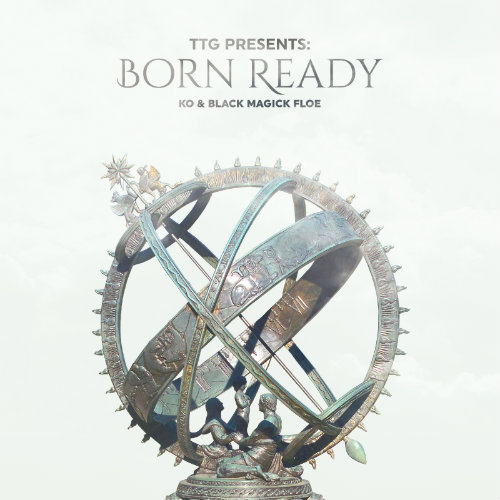 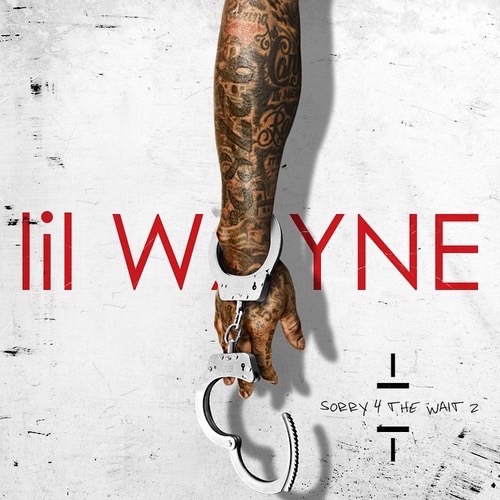