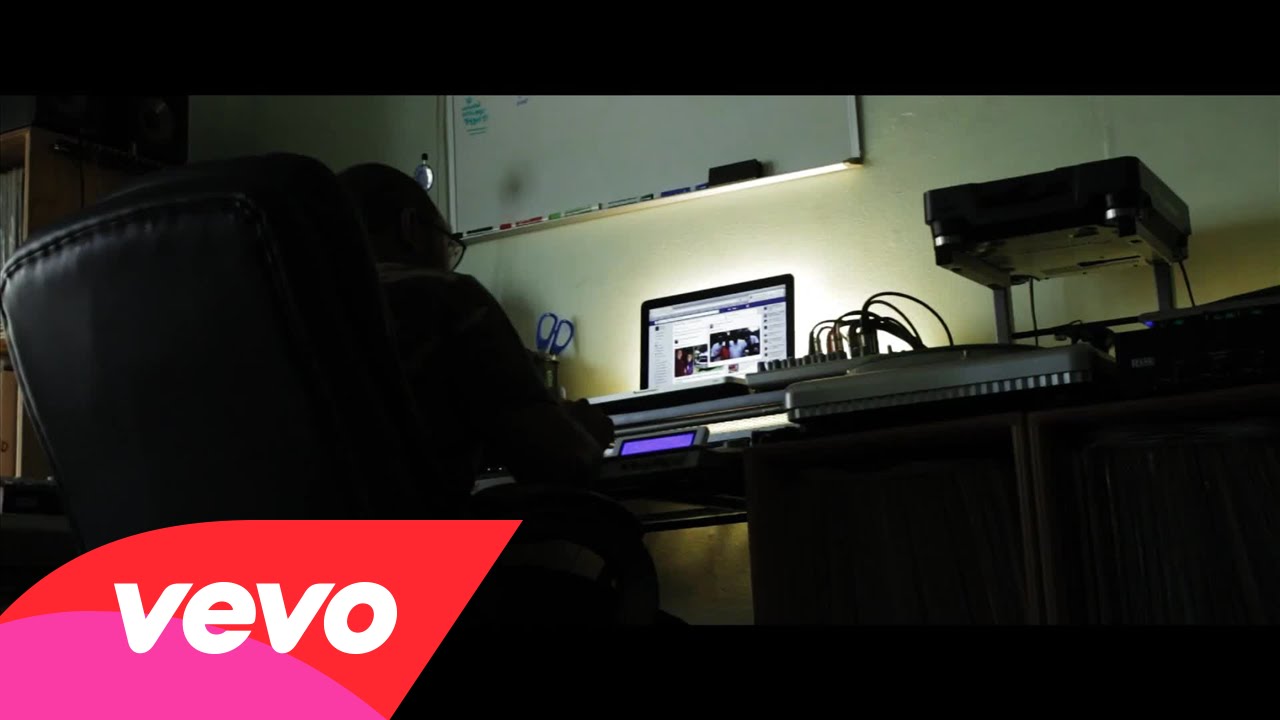 After releasing his collaboration album with Large Professor, Mega Philosophy, earlier this year, legendary Queensbridge rapper has dropped the video for “Rise” – one of the standout cuts off the record featuring Brooklyn singer-songwriter Maya Azucena. 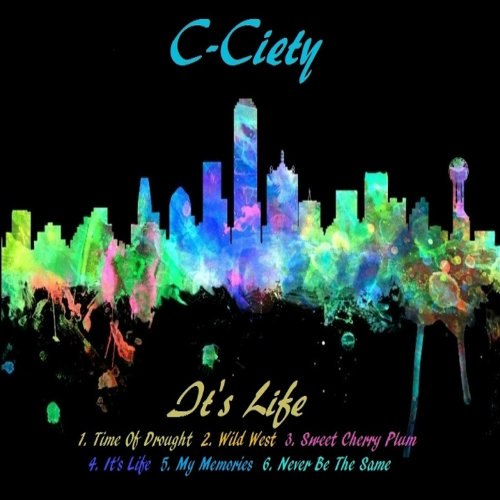 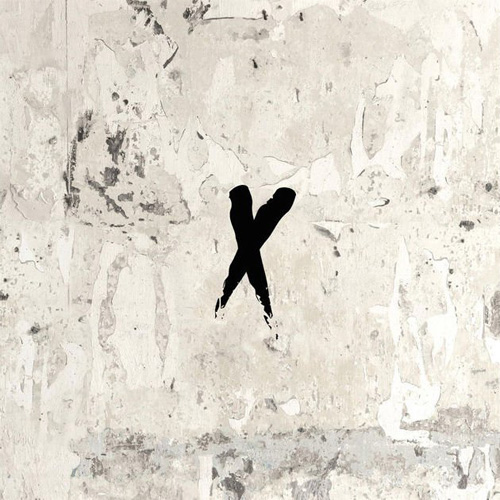