Cliff Savage is an emerging emcee, songwriter and videographer from Long Beach, California who first gained recognition due to his involvement in Los Angeles’ “jerkin'” dance craze.

Lone Wolf is Cliff Savage’s first official studio EP and it will be released on 6-7-19 via Cleopatra Records. Today, he released the projects first single and visual, “Gas.” 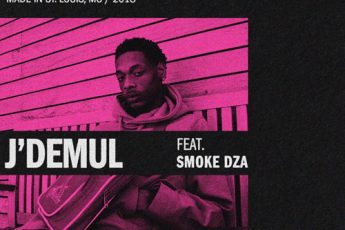 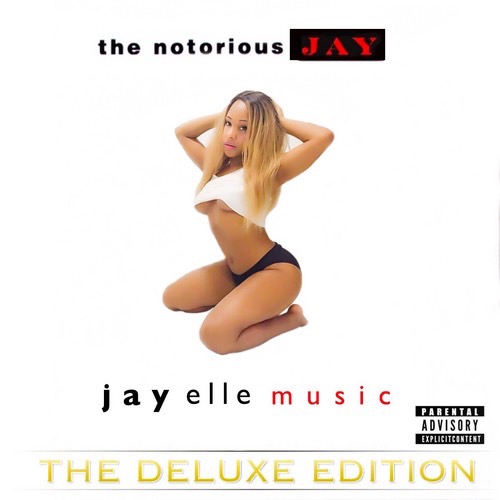