Video: Clairmont The Second – A Declaration

Toronto-based rap phenomenon Clairmont The Second whose Quest for Milk and Honey album was recently voted one of the top 25 Canadian albums of 2016 (#17) by CBC Music has been spreading his unique rap stylings across North America since January 31st as part of the No Warm Up tour with SonReal.

As a prelude to the forthcoming release of new music and visuals in 2017 with new label partner Black Box Music (Shad, Classified, SonReal) the re-issued co-directed “A Declaration” video clip by Jorden Lee and Clairmont The Second is one of those cinematic must-see music videos that reads more like a short film than anything, and contains a clever build-up and killer climax (literally). 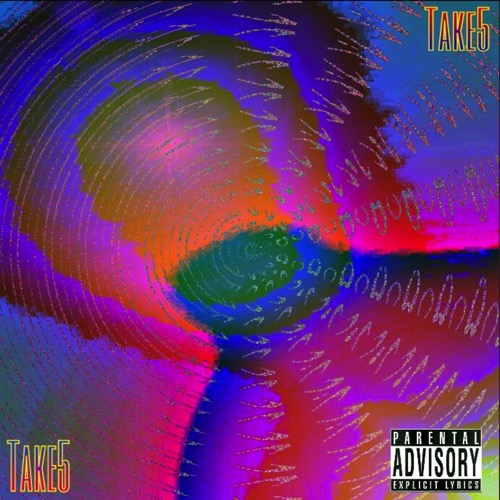 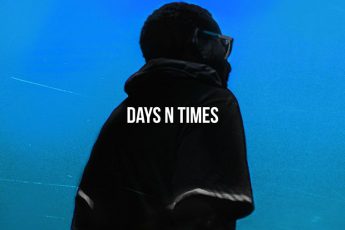 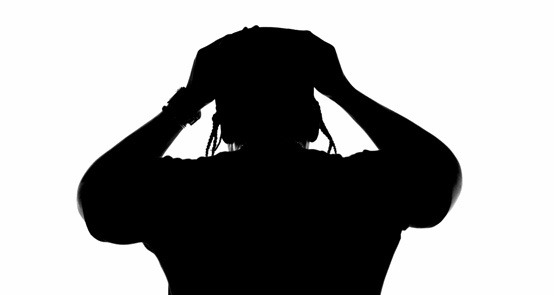