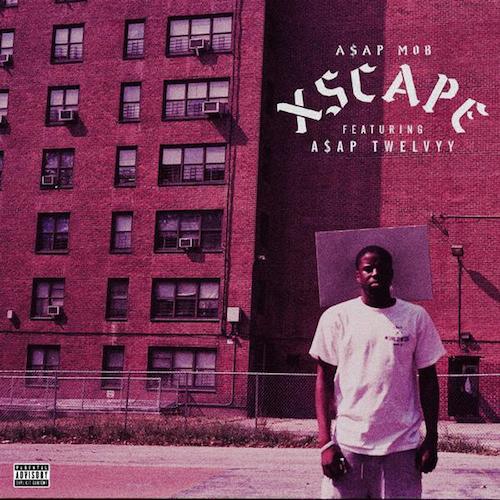 With the upcoming release of their debut studio album, ASAP Mob relinquishes the second single off the project – “Xscape” featuring ASAP Twelvy on the solo tip. Judging by the style of “Xscape” and the first single, the Method Man-featured “Trillmatic” – it looks like ASAP Mob are going for that ’90s New York feeling.

The crew’s album, L.O.R.D., is set for release this year via ASAP Worldwide, Polo Grounds and RCA Records. After ASAP Rocky and ASAP Ferg had an incredible run in 2013, the crew is set to dominate 2014.

Check out the video below: 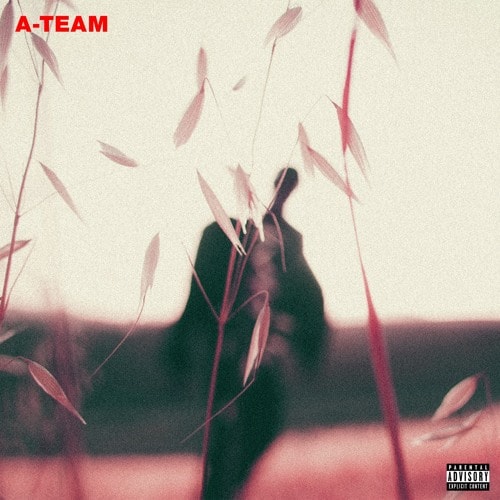