New York trio Alpha Faktion are on the run from the long arm of the law in their new video for “System Shutdown,” which is also the latest banger off their long-awaiting new project, Creative Control.

Azwun and Kraze get top billing with their hard-nosed bars that capture the snarling Boom bap instrumental from acclaimed producer, Marco Polo. The same goes for the visuals from Phanatiks Entertainment, whose representation of the “System” is a pair of investigators trying to track down the New York trio.

With the release of this video, the group is on the verge of releasing their much anticipated new album, Creative Control, and it’s definitely one for the purists out there. The fourteen track album boasts production from legends like Marley Marl, Nottz, DJ Skizz, and Ayatollah, along with features from Planet Asia and Mic Handz, among others. 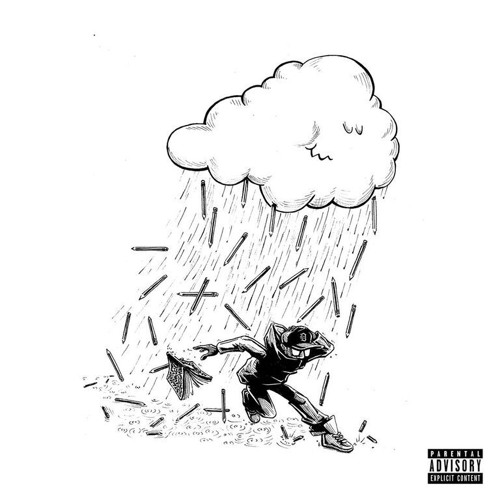 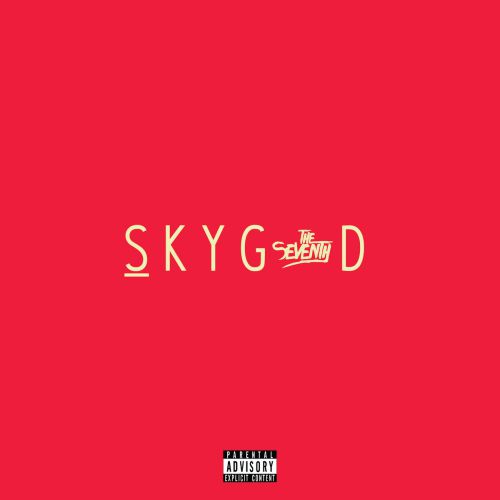 Stream: The SEVENth - Skygod EP (Side A)