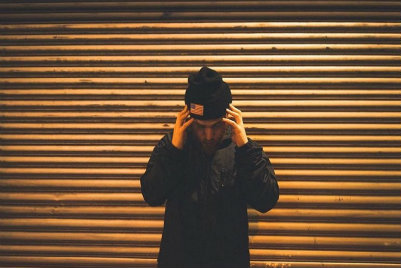 Aaron Cohen’s latest single “The One” gained major momentum, picking up over 7,000 plays in two days on Soundcloud while trending on Audiomack. After the positive response from fans and critics alike, Cohen teamed up with HipHopDX to shoot visuals for the track.

The track is produced by frequent collaborator and fellow ICK member Kemal. The video was shot in Los Angeles by director Peter Sobat. Be on the lookout for Aaron Cohen’s upcoming EP entitled Off The Ground expected in March/April. 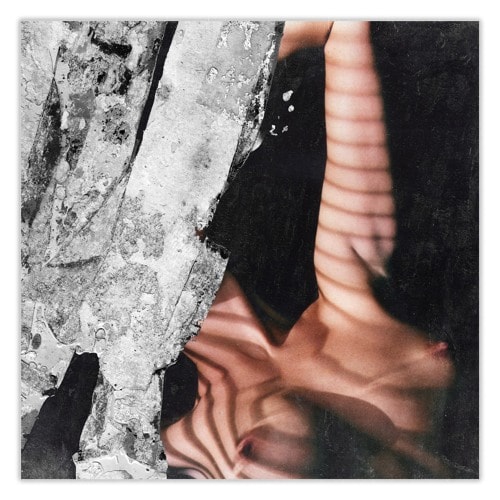 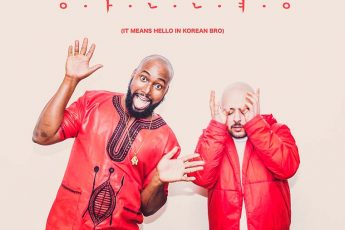 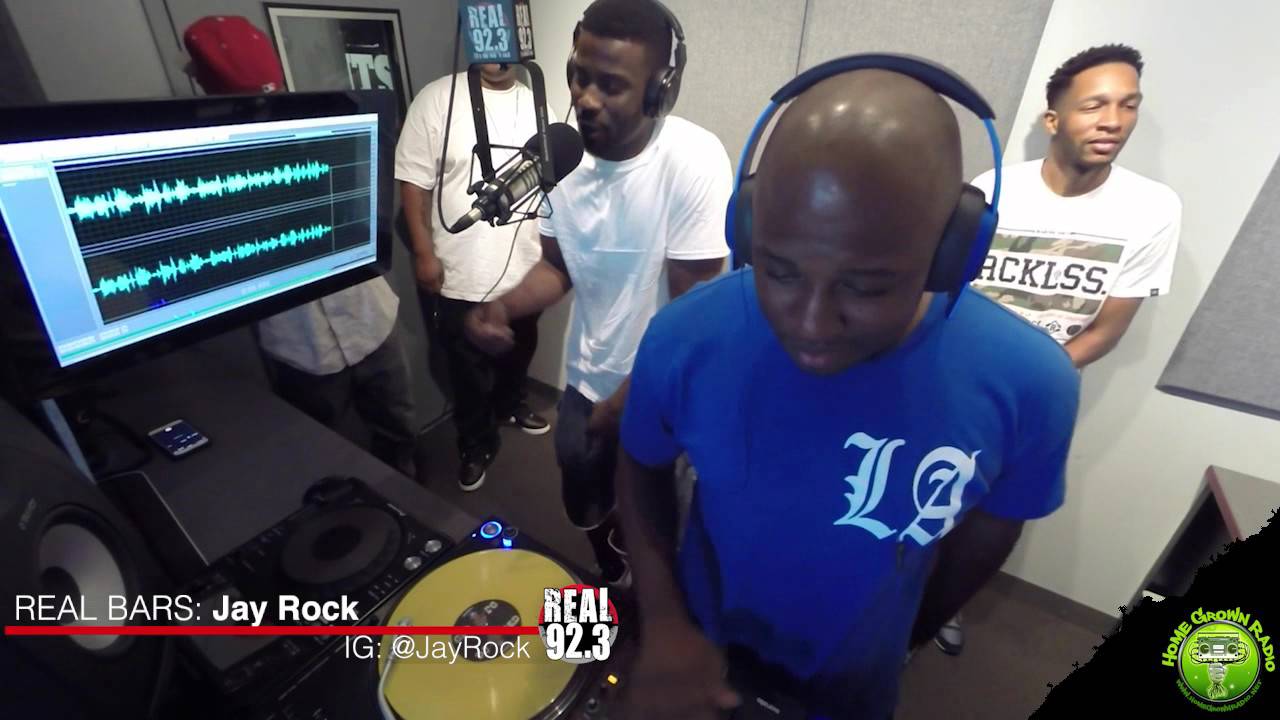