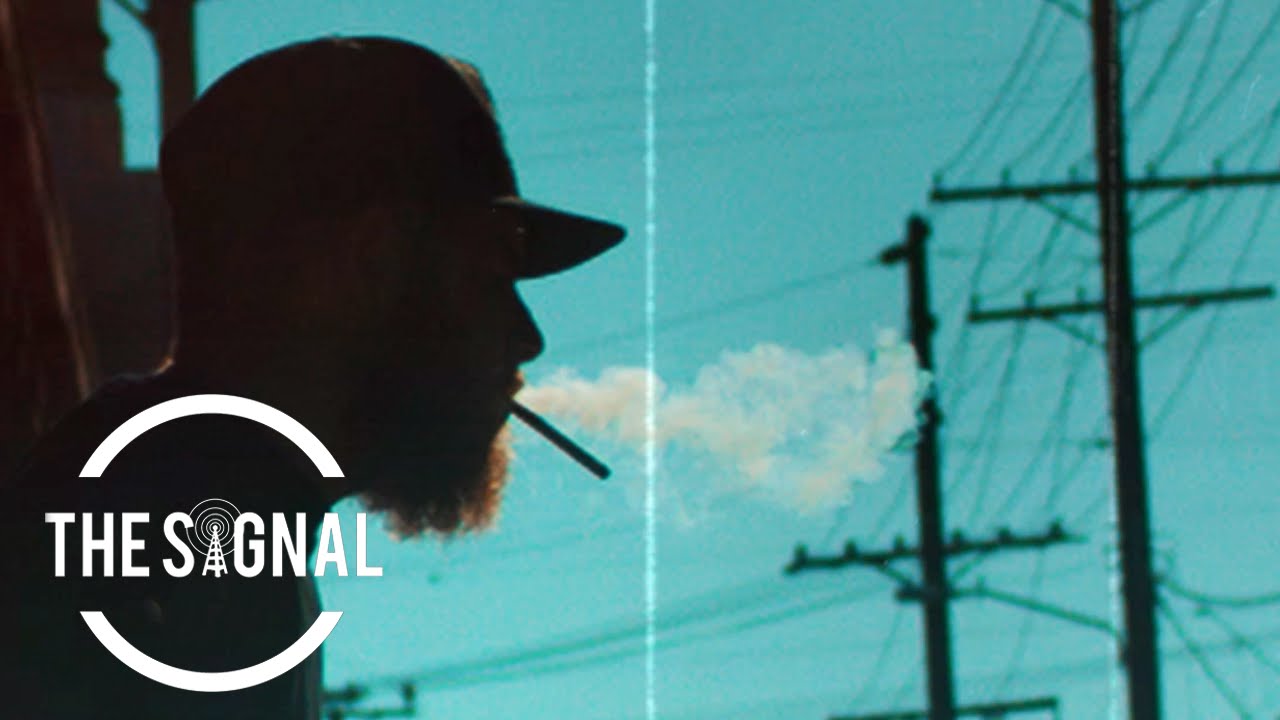 Born and raised in Seattle, Cohen moved to Queens several years ago and was quickly embraced by the New York rap scene. He has since released multiple mixtapes, while touring throughout The States and Europe. Cohen is currently recording a new project entitled Matter due out later this year.

Check the visuals for “Sidelines” below and make sure you check out our interview with Aaron Cohen. 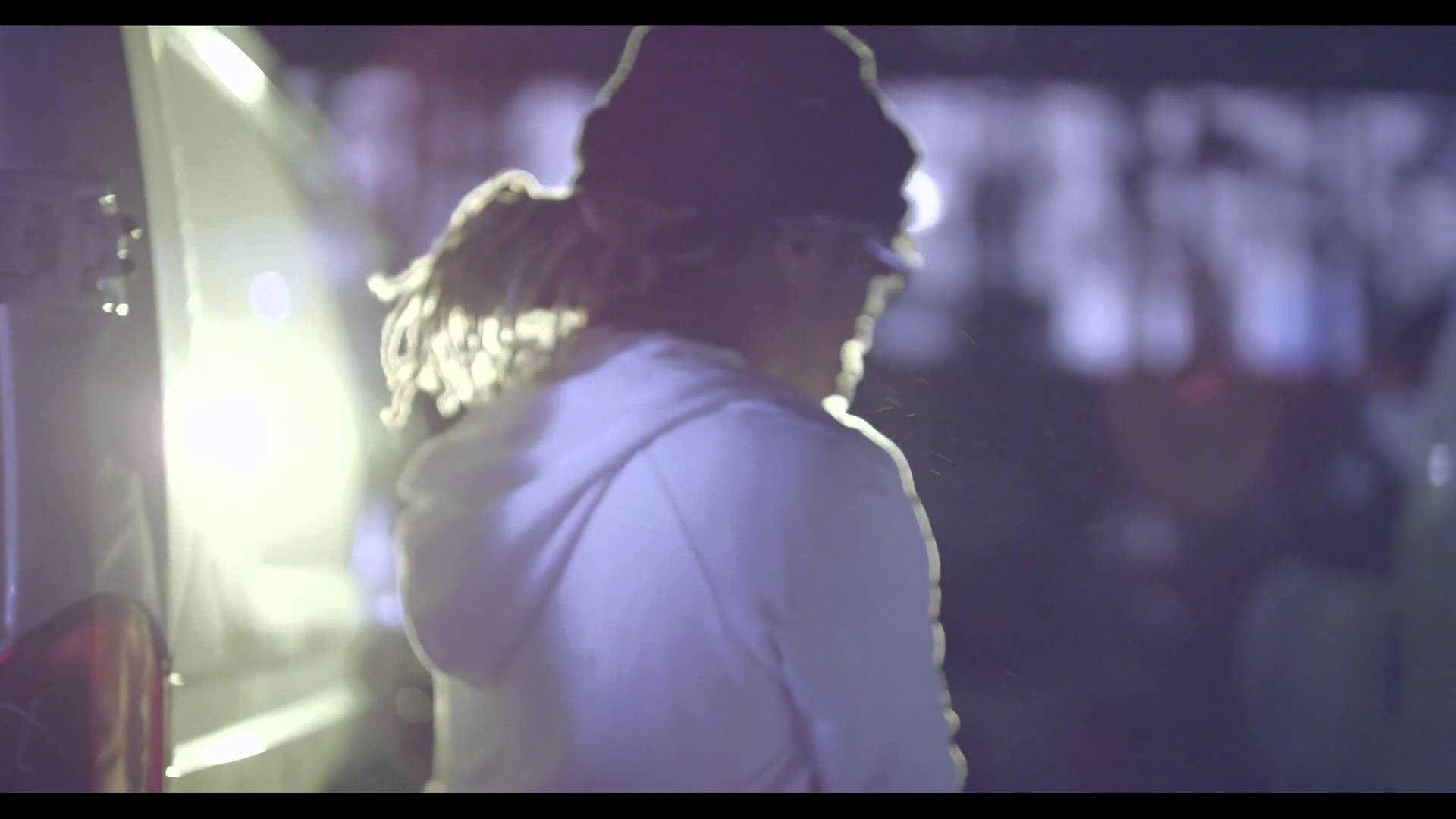 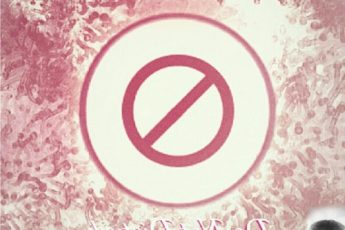