Aaron Cohen’s new video “Off The Ground” off of his June 24 EP release Off The Ground. The music video finds Cohen trapped in a mental asylum. While stuck in the psych ward, Aaron escapes through his imagination, revisiting certain aspects of his life. 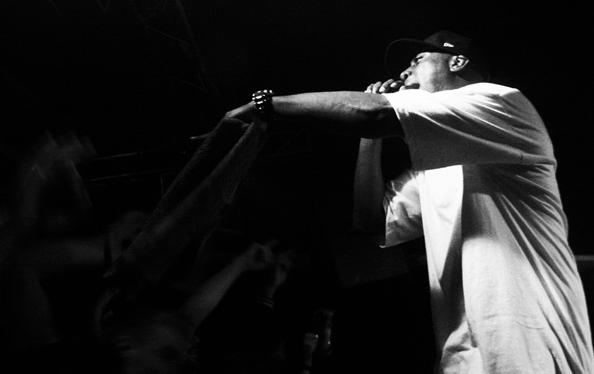 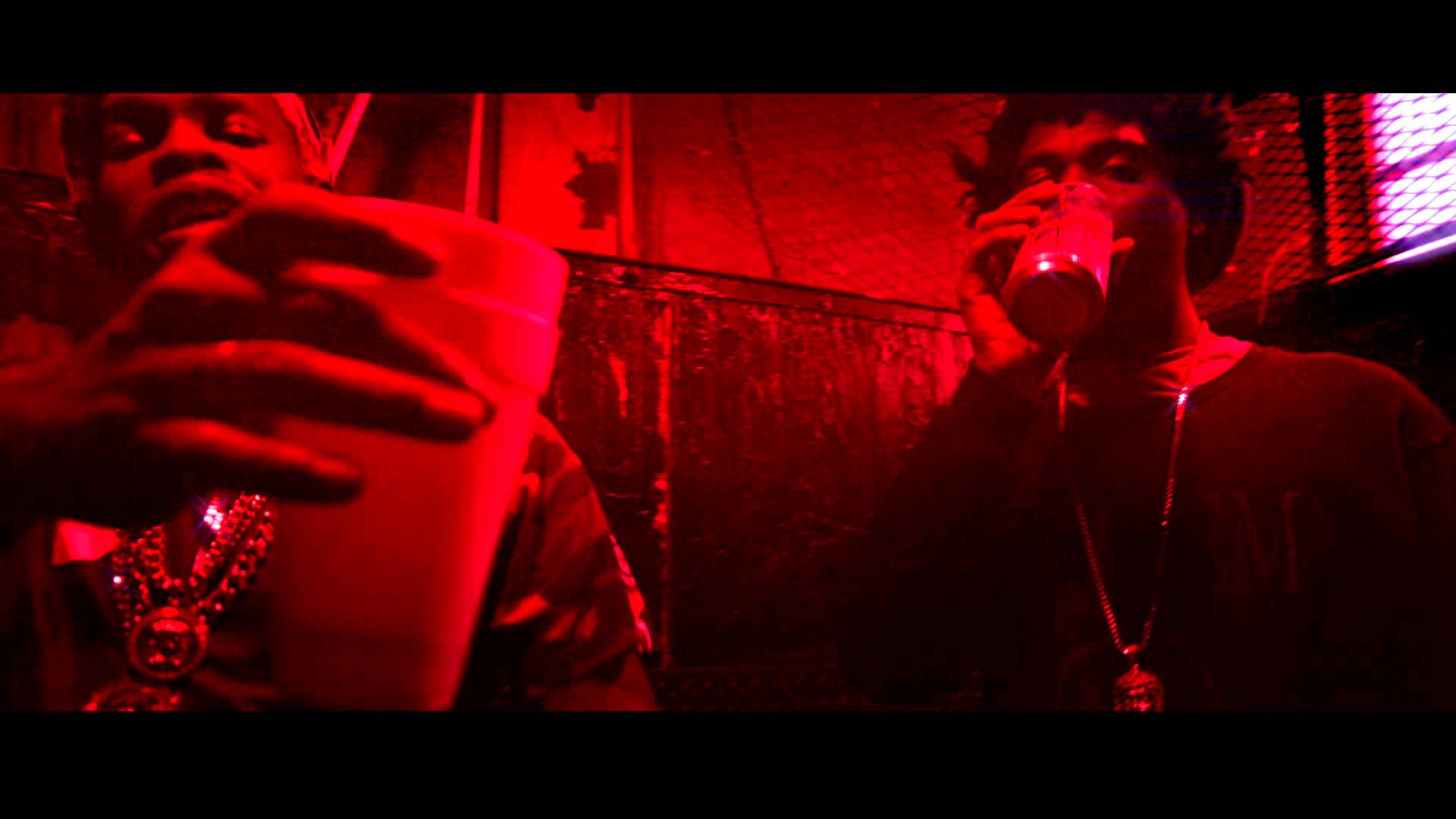 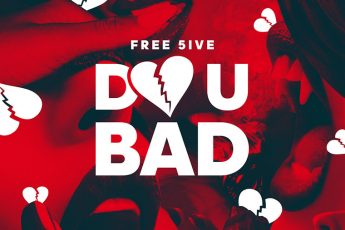 Music: Free5Five - Do U Bad