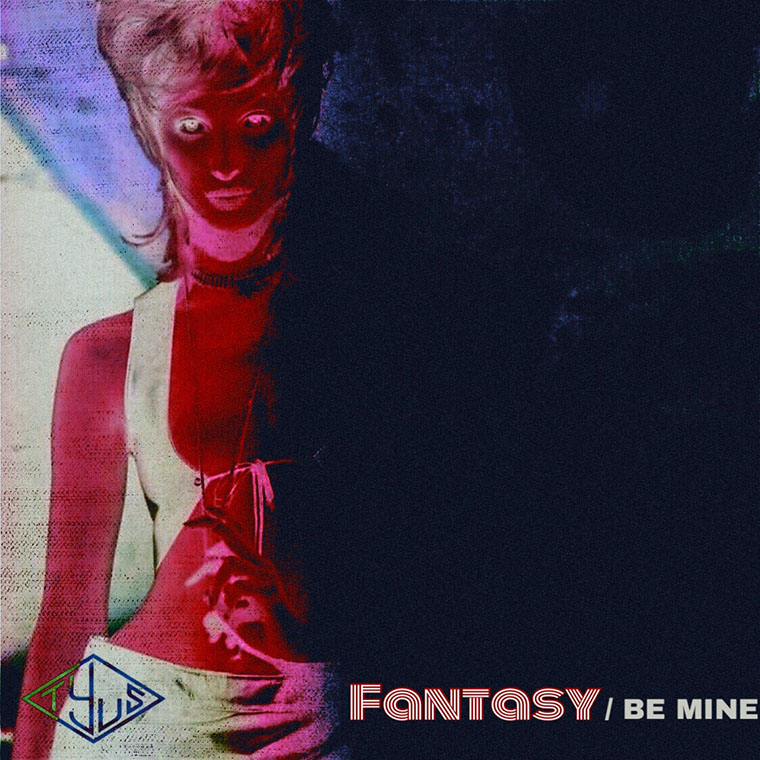 After recently connecting with Ye Ali for “Sexy Time” and as well as his own EP Phases, TYuS is back at it dropping off his original brand of wavy R&B music. 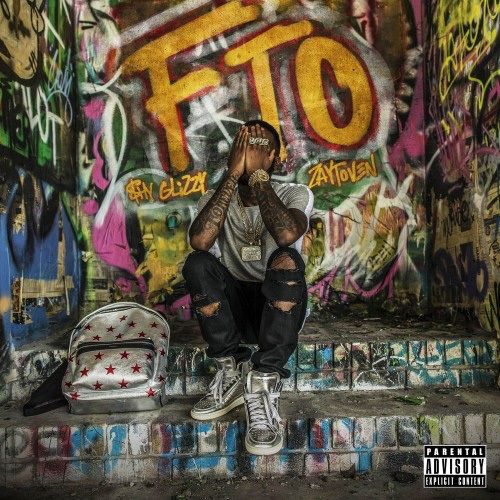 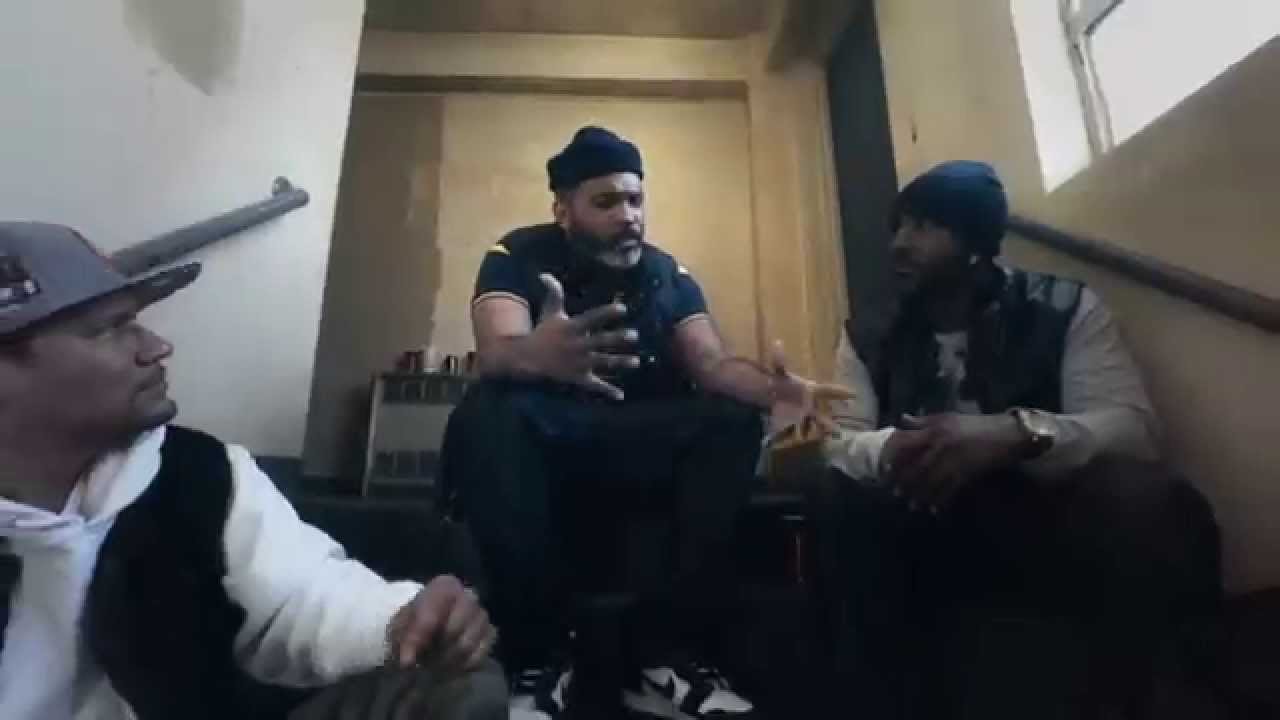 Video: Large Professor - In The Scrolls (Dir. Dan The Man) 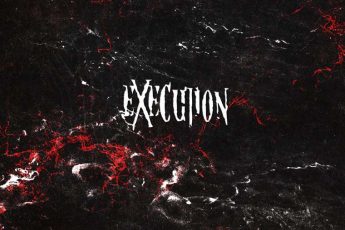