On his second single with producer BP, Queensbridge rap legend Tragedy Khadafi airs out his beef with Marley Marl and vividly details how it all unfolded on “Story Never Told.”

Trag sets the tone over BP’s raw and dusty instrumental about the time that he and his idol were on a road trip from Queensbridge to DC. It was during this trip where he first dropped the idea of getting behind a young talented group of emcees he wanted to call the Lords of the Underground. Marl seemed dismissive, though it may have all been a front.

You see, when Trag got back to Queens after a trip to the West Coast, he found that LOTUG had formed as Marl’s “own idea.” Not only that, but as Trag explains on the 2nd verse, he was the only guest artist not featured on the artwork for Marl’s ‘88 release, In Control—despite the fact Trag appeared on two singles (under his former moniker, Percy Tragedy).

With this all in mind, you’d think Trag would be salty, right? Nah. As he spits so eloquently about all the drama, “On the flip side, it only really boost my strength/ Gave me more confidence so I could go the whole length/ For my mentor to take an idea from me/ Only means my vision is that of impeccable G.” 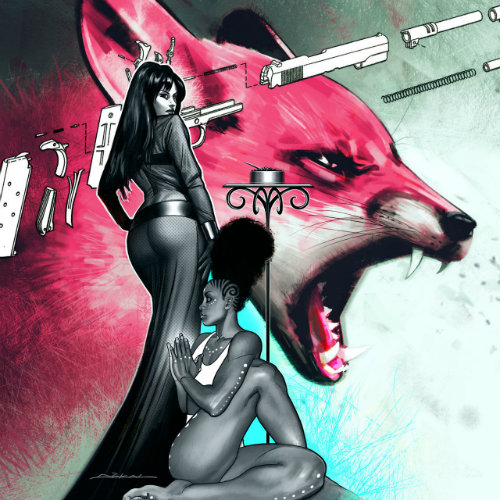