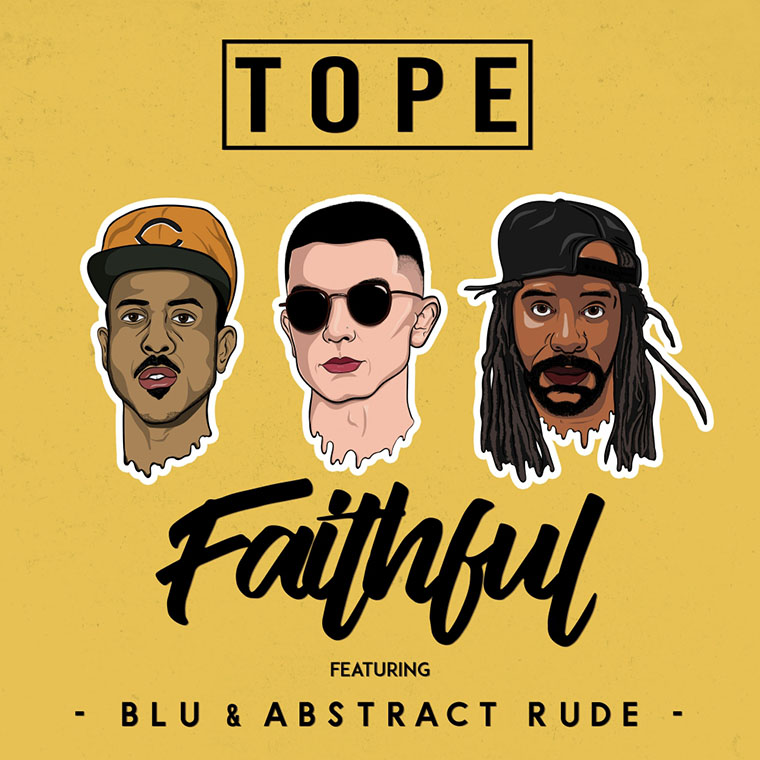 Produced by TOPE himself “FAITHFUL” is a soulful and gospel-inspired banger that finds all three MCs giving their own spin to the definition of the word.

Forming a relationship through collaboration and touring, Abstract Rude was the second artist to ever bring TOPE on tour way back in 2012 and just this past year TOPE briefly joined Blu and Exile on their Below The Heavens Anniversary shows in Eugene and Portland, Oregon. 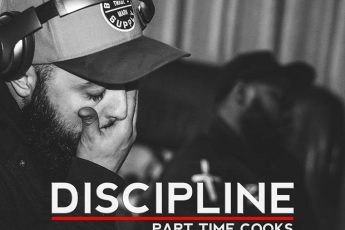 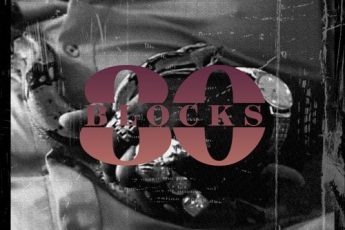 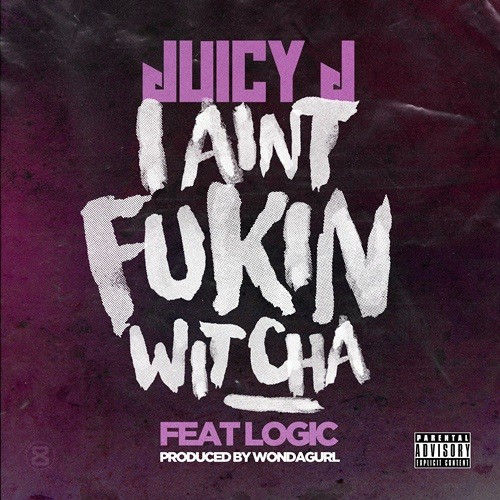