Those who have heard Timid’s previous work, including this year’s great “I Love You” single, already know how the New Yorker can get busy on the mic.

Whereas that track was definitely more romantic and personal, “Who’s To Blame” is a call for answers and for people to actually admit when they’re wrong without pointing fingers elsewhere.

On Q-Unique’s verse, he details a number of well-known excuses, from music’s influence to parental abuse, given by folks who may be unable to shoulder blame for their own actions.

While Timid follows that same lead, he flips the script a bit by rapping like he’s looking someone dead in the eye with lines like, “Or maybe you truly think/ That you’re more deservin’/ And others less worthy/ Which is actually more disturbing.” 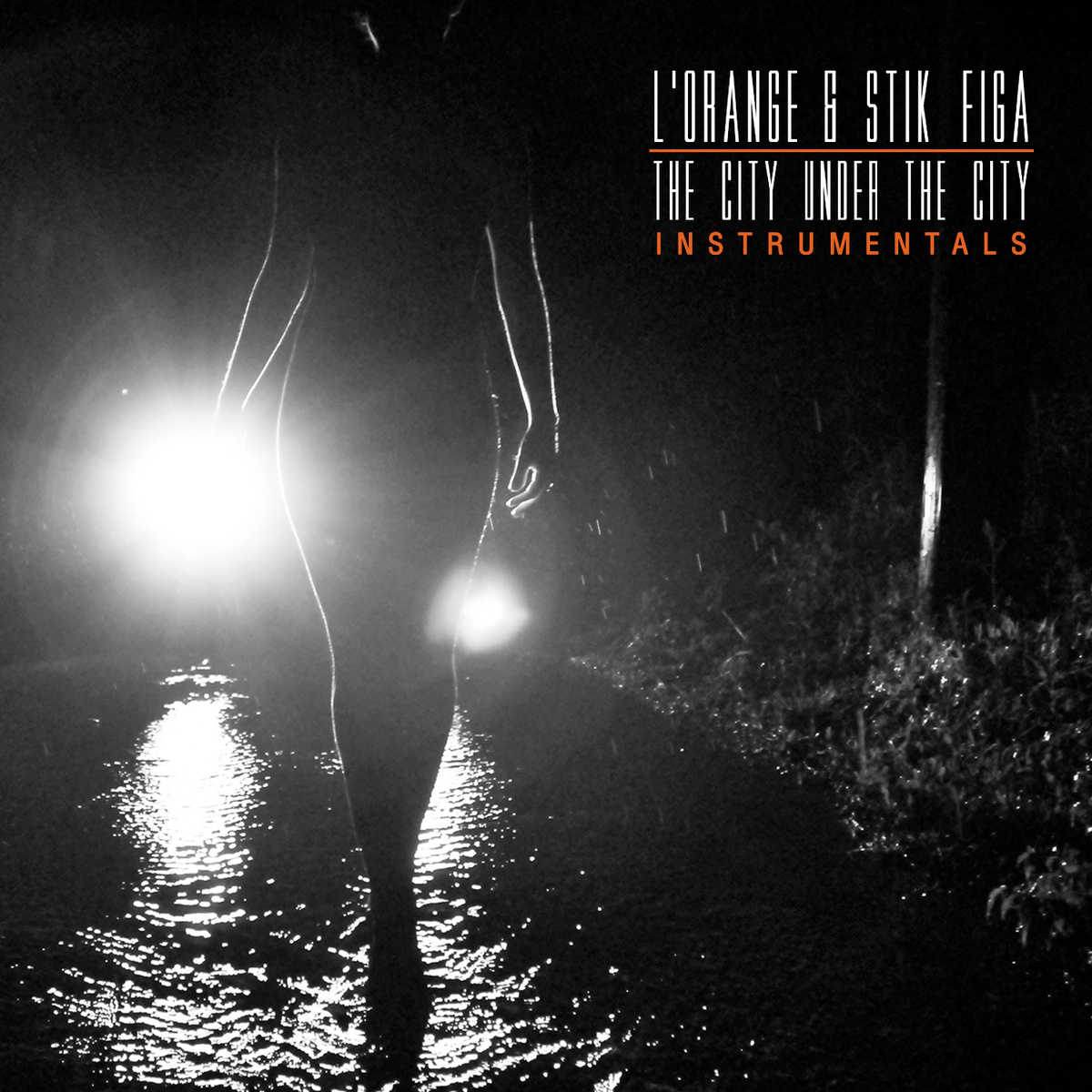 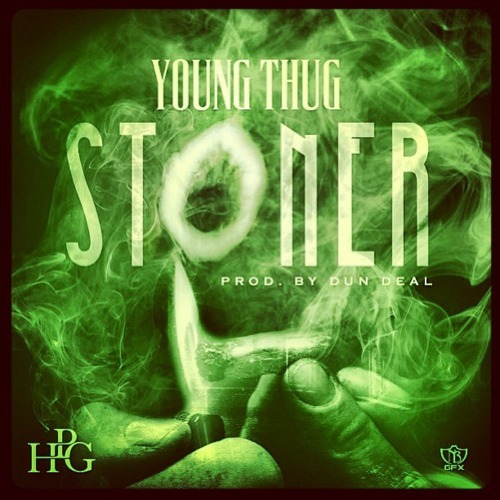 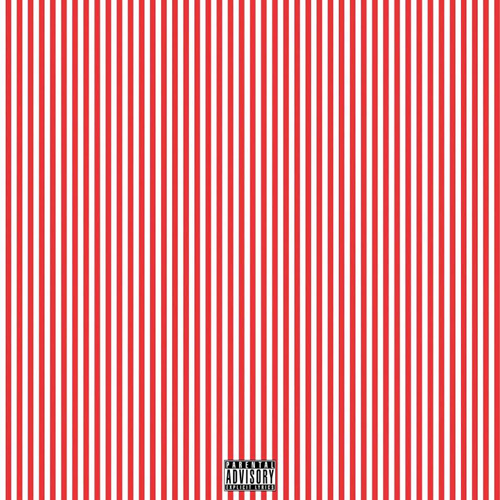