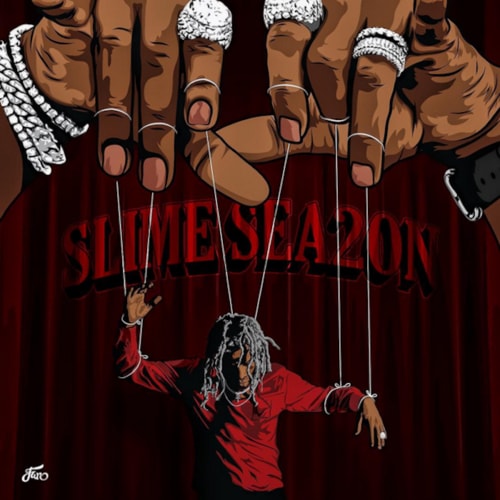 Thugga continues his grind, dropping off Slime Season 2 just a couple months after the first one. Not to mention he released the underrated Barter 6 earlier this year.

The sequel features more production from TM88, Metro Boomin, London On Da Track and more as well as a feature from Rich Homie Quan. Let’s hope we get a Rich Gang reunion in the near future. 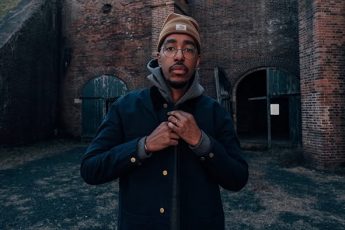 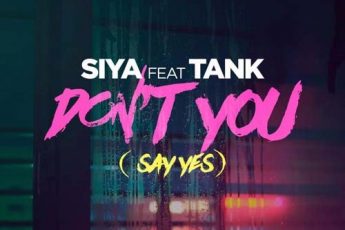 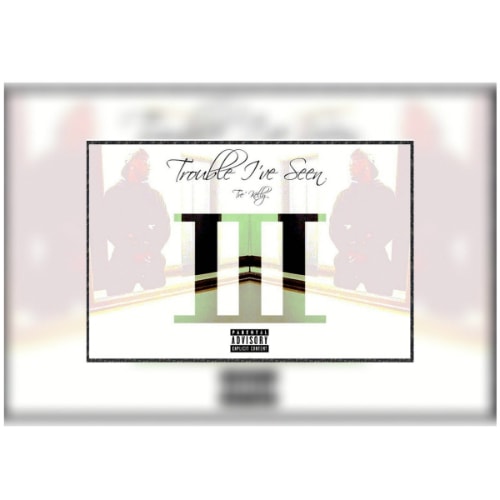