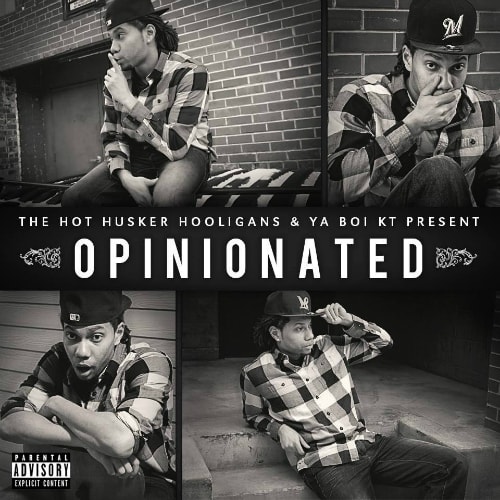 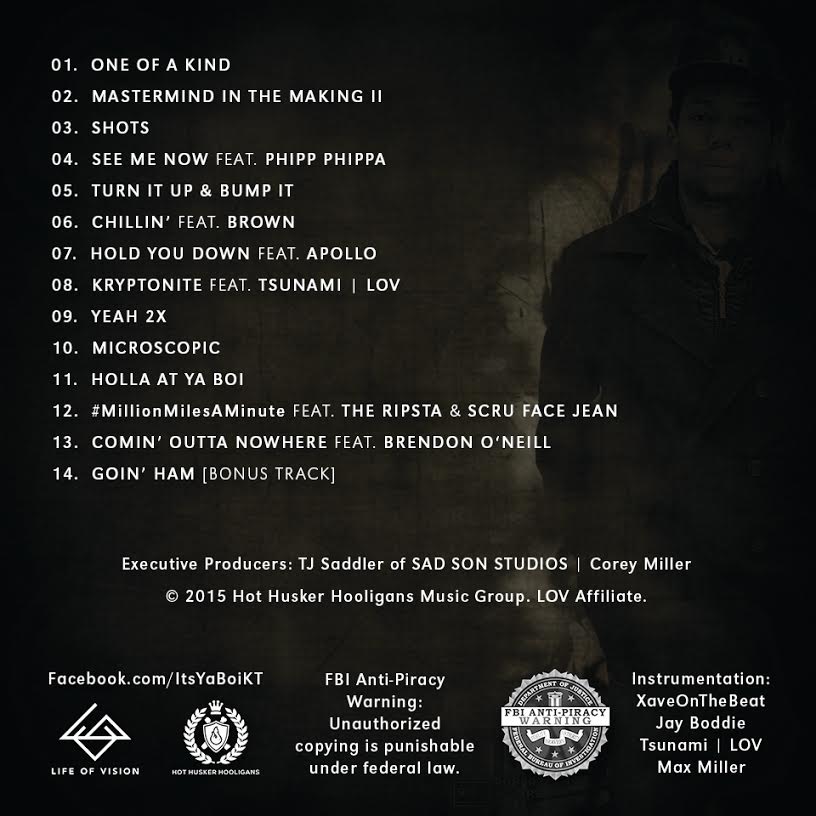 Artist Background: Born and raised in Milwaukee, WI, Kevin has always possessed a love for music. From singing solos in his local church to winning the Director’s Award in his grade school band, this young musician has many proud accomplishments under his belt.

While attending Rufus King IB High School, he also was a part of the now 10-time city championship drumline. As a college student attending the University of Nebraska in Lincoln, Kevin decided to enroll in an Intro to Poetry class.

Ever since then, he has been hooked on writing about his life experiences and those still yet to come. He also was strongly influenced to take up a music career by his good friend Robert Moore aka Tsunami.

From this point on, Kevin goes by the name Ya Boi KT & reps both the city of his birth and his college town with pride.

Stream Opinionated below and hit up DatPiff to download the mixtape. You can also check out our interview with Ya Boi KT here. 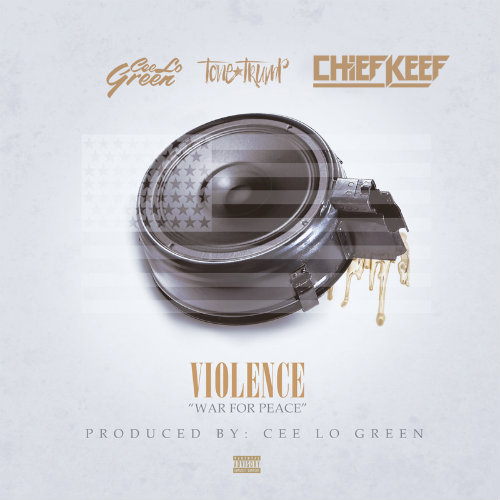 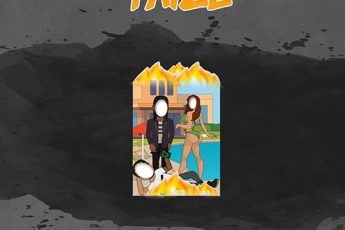 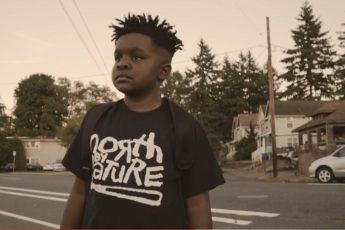