Verbal Kent (of Ugly Heroes) and !llMind (platinum producer) have teamed up to give fans a free album the day after 4/20.

The new LP is loaded with 13 new !llMind slaps and verses from Verbal Kent as raw as any he’s penned before. This is raw battle rap mixed with off-the-wall levity, bizarre metaphors, and trip inducing storylines. 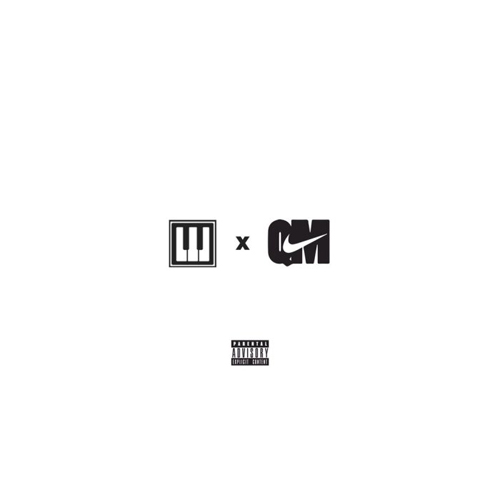 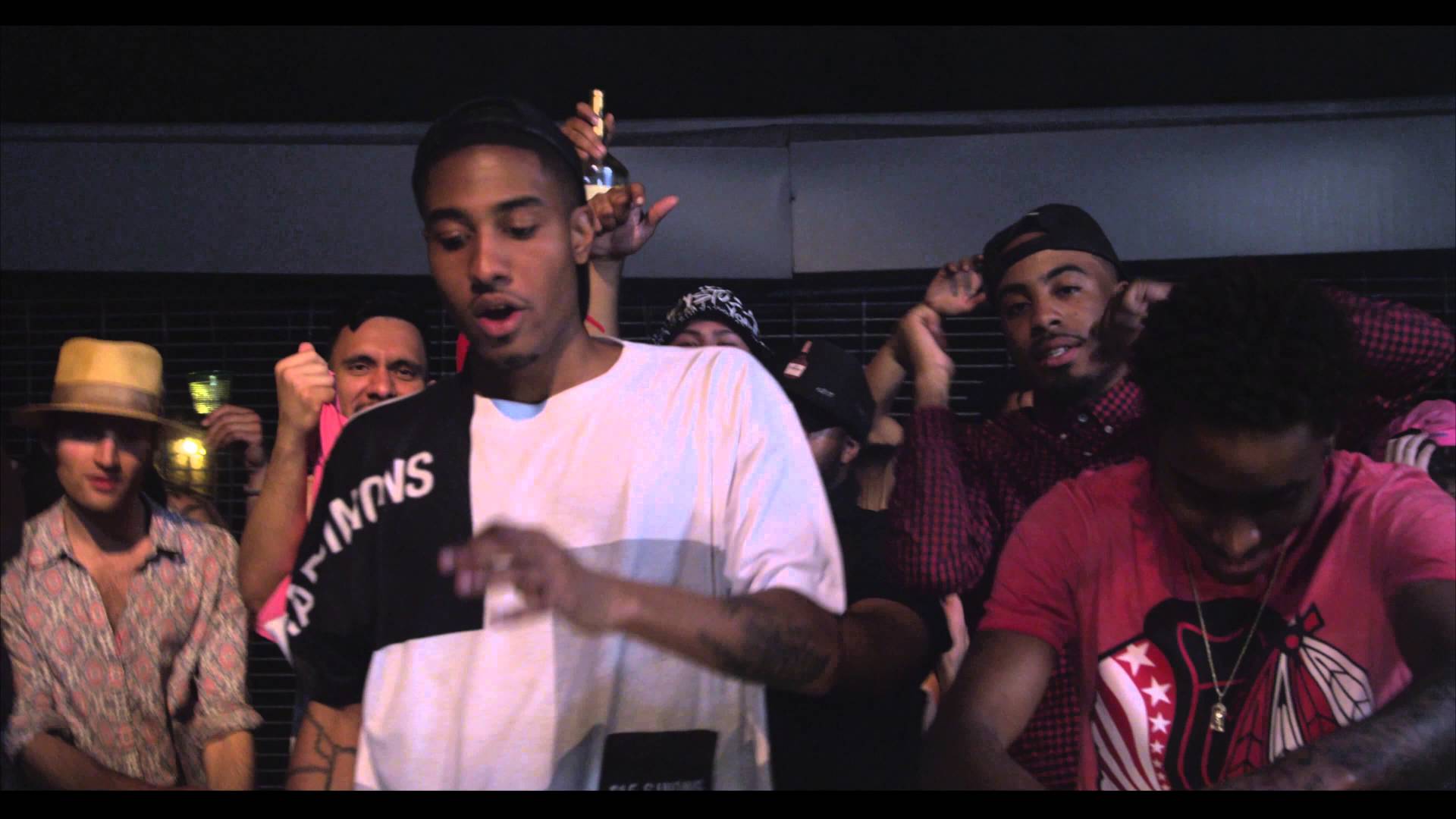 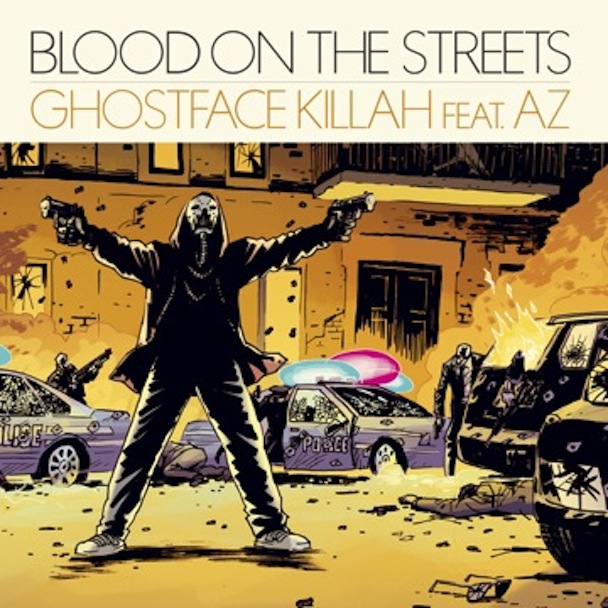