Stream: Ugly Heroes – Everything In Between 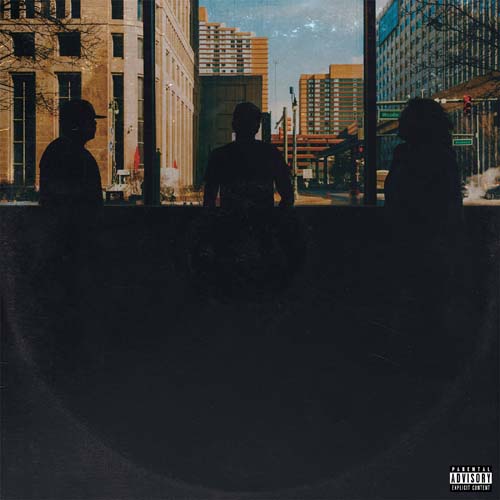 Today, Ugly Heroes released their sophomore album, Everything In Between. The new album picks up where the self-titled debut last left off – three mid-west musicians making their way armed with nothing but brutal truth.

The record is a blue collar portrait of contemporary America. Produced entirely by Detroit’s Apollo Brown and featuring Red Pill (Detroit) and Verbal Kent (Chicago) on the mic. No guests, no gimmicks. 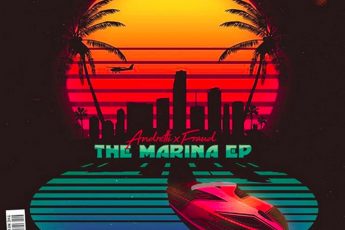 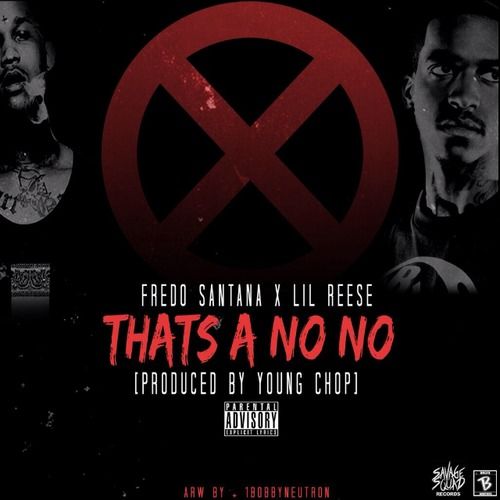 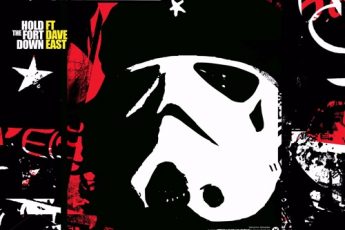