Planting a flag for both the Garden State and the classic east coast sound, the veteran rapper and Lords of the Underground affiliate has concocted an immense piece of work, rammed full of passionate bars, skillful wordplay and intelligent rhymes.

Championing the cause of the underdog, the disengaged and the traditional values of hip hop itself while tackling political tensions of racial profiling, corruption and deprivation, knockout lines are delivered with the ferocity of a prize fighter. Newark natives Middy Murdock, Fly Kwa, Confucious and fellow 050 Boyz member Prince Ak are the featured artists, intensifying the energy with their own gritty lyricism.

The production brings extra layers and dynamics courtesy of Chicago’s DNA Beatz, Barcelona’s Sumerio Square, the UK’s Chat One and award winning Clinton Place (aka Jamal Nueve), originally of New Jersey and now resident in Los Angeles. Rugged, raw and hardwired into the psyche of the street, this one’s for the heads. 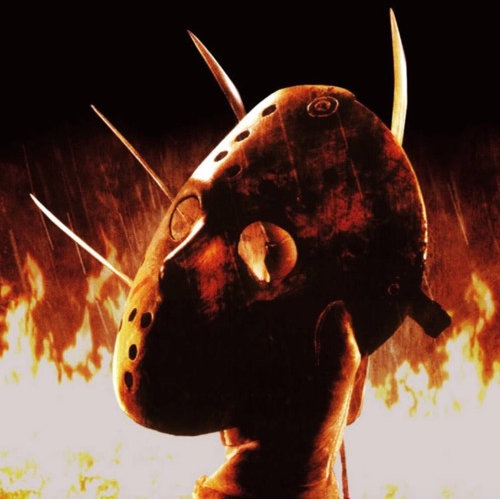